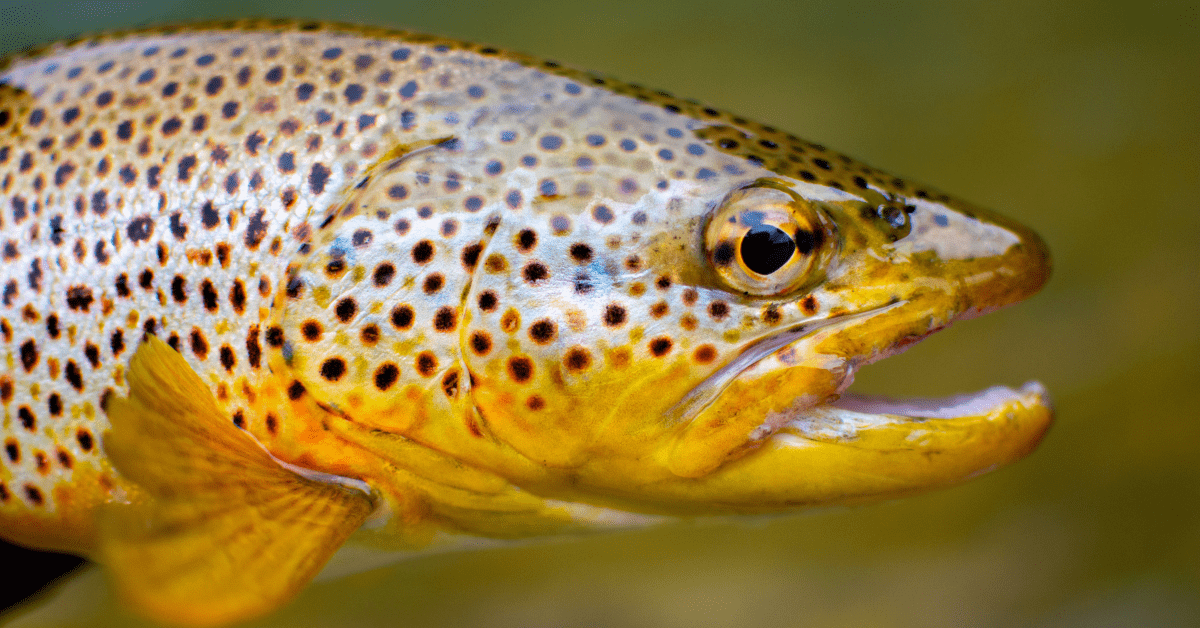 There are a lot of trout fishing fanatics among the Tackle Village team.

Several of us are keen fly fishers and others are keen on using lures to catch trout.

We spend a lot of time writing about the best ways to catch trout and about the various types of trout, which we’ve summarised below.

About trout as a species

Trout are a fascinating fish that come in a range of subspecies. They are found in a wide range of countries – across the United States and Canada, throughout much of Europe as well as South America, Australia and New Zealand, Japan and even Africa.

They are a prized target for people who enjoy fly fishing in particular, but for anglers of all types.

We usually fish catch and release with trout, but in lakes and rivers with decent populations of trout, there is nothing wrong with keeping a fish or two for the table, as long as it is allowed under the regulations.

We’ve included some content on how trout taste and how to cook them here.

Rainbow trout: How do they Taste and Ways to Cook