Can you eat trout raw? It depends … 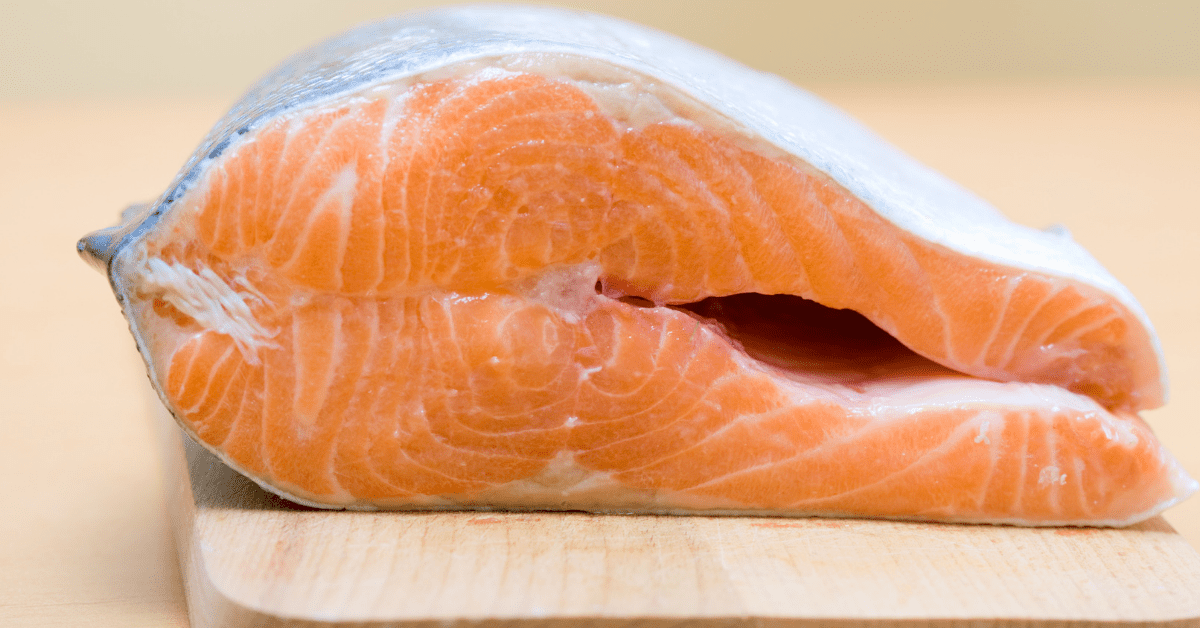 Can you eat trout raw? It depends …

My view is I will only do it either by necessity or in very specific situations. I’ve eaten trout raw on multi day hikes when we’ve been keen to keep weight down by avoiding having to carry ingredients for sandwiches and some trout sashimi is a convenient lunch.

However, that’s been brown trout caught while fly fishing in remote, pristine environments and eaten fresh.

As with all raw fish that’s not certified as sashimi grade, there is some risk of what you are eating having parasites.

As this article in the Meat Eater points out, it is not common for people to get infected with these parasitic worms and even if they do, the symptoms they cause aren’t particularly harmful.

Although as the Serious Eats site points out, experts and the FDA maintain that other than certain tuna species, it is recommended that people freeze raw fish before consumption to eliminate parasites.

Can you eat trout raw? From my point of view, I have been happy to take that chance and consume fresh wild caught brown trout raw as sashimi with some soy sauce on occasion.

It certainly tastes nice and, for me, any risk in eating trout raw in this specific situation is acceptable. I’ve taken the same approach with tuna I’ve caught in the wild and also squid.

Personally speaking, I wouldn’t eating commercially-bought trout – which usually farmed rainbow trout – raw. I don’t know if it is safe or not, but I’d prefer not to take the chance.

What about Cooked Trout?

We love eating trout cooked. Wild tastes better of course, but if you really want to eat trout a farmed rainbow bought from the supermarket tastes good from time to time.

See our article on rainbow trout taste for a good simple recipe for preparing rainbow trout in foil. Trout tastes great done this way but there are many other ways of cooking trout and you can find some great recipes on the internet.

As a family – having lived in Japan – we often make temaki (hand rolled, cone shaped sushi rolls) with some rice, nori sheets and some sashimi grade salmon or kingfish and we love eating it raw in this way.

In general, to eat raw fish that you can guarantee is free from carrying parasites it needs to be frozen to kill the parasites and then thawed and prepared raw.

Sashimi or sushi grade salmon is a different matter to eating raw trout – it’s been through the correct procedures for raw preparations and tastes delicious. It is a well established food production line and is the most popular fish for eating raw in the Western world. There is considerable debate over the environmental impacts of salmon farming, but salmon is certainly a healthy eating choice for many people world wide and takes pressure off wild salmon stocks and wild stocks of other fish. Wild salmon populations need to be conserved for recreational angling in my view.

Many saltwater fish can be eaten raw as you can see with the proliferation of sushi restaurants. These include yellowfin tuna, bonito, snapper, flounder and many more. As always the fish purchased for this purpose should be marked sashimi grade and I can certainly recommend eating it. If you catch these fish in the wild, you can decide to take the risk to eat them raw. If you catch these species, I think it is a matter of judgment and knowledge. I tend to defer to Japanese fishing friends when deciding on this as Japan has a very strong history of eating fish raw as sushi and sashimi.

There are fewer freshwater fish that people eat raw than their saltwater brethren. In fact other than trout in truly wild pristine lakes as mentioned initially, I would not eat freshwater fish raw. This applies to all species of freshwater fish.

The only exception regarding raw trout or any other raw fish is ceviche. This method of soaking or curing raw fish in lime juice, which sees the citric acid in the lime juice break down the proteins in a similar way to cooking, originated in Latin America and is popular in Mexico and Peru.

It’s now a common way to prepare raw fish across much of the world. We’ve had it in traditional communities in the Pacific Islands too – it’s not clear to me whether they developed this practice separately to the Latin Americans or if it was transplanted to the South Pacific.

What is clear is that ceviche is a great way to eat raw trout safely as well as a range of sea fish such as sea bass or sea bream and many others.

In most circumstances, if you want to eat trout raw, ceviche is going to be your best bet.

As recommended in this recipe, it is still safer to freeze and thaw the fish if you want to eat raw trout, sea bass or other sea fish as ceviche to make sure it is safe to eat and without living organisms that can cause abdominal pain to human bodies.