Do Trout Have Scales? A Full Explanation 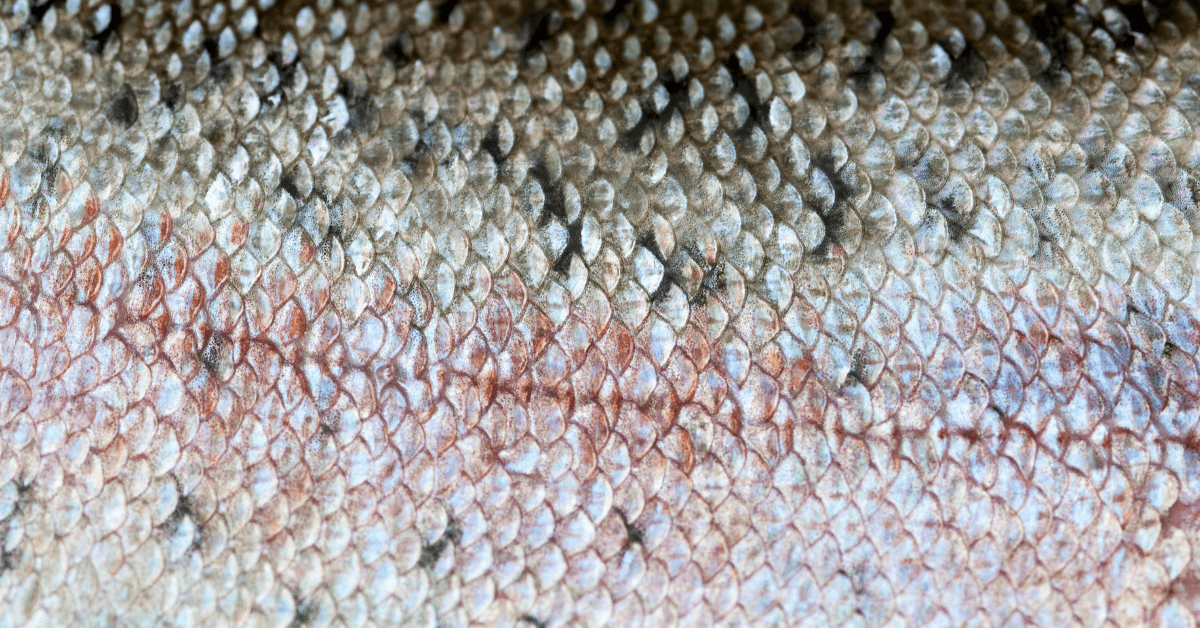 No trout fishing expedition is complete until you cook your catch, preferably on-site over a flaming campfire. Nothing quite compares to the taste of fish grilled or pan-fried in camp, right after being caught and cleaned. But, how do you prepare your fresh catch to become a delicious dinner?

Do Trout Have Scales?

The first step is to clean your fish. You need to decide if you plan to eat the skin or fillet the fish. If you plan to cook the whole fish, skin on, you need to remove the scales. Yes, all trout have scales. Most trout have very small thin scales, but there are scales on all species of trout. Most of the time, they aren’t visible to the naked eye, but if you run your hand along the body of the fish from tail to gills, you will feel the roughness of the fish scales.

What Purpose do Trout Scales Serve

Unlike other species, trout don’t produce a protective slime layer to protect their skin. Instead, their entire body is covered in extremely tiny, clear, plastic like scales. These tiny scales not only protect the skin, but allow the water to flow over the fish, making them streamlined and faster.

Do You Need to Scale Trout to Eat It?

Some anglers believe only larger fish should be skinned or scaled, but most chefs agree that it is preferable to scale trout before eating them. This is usually done as part of the cleaning process. In larger trout, the cleaning process involves removing the head, guts, and scales. Some people prefer to fillet the fish and remove skin altogether. This creates a cleaner eating experience, in the opinion of some diners.

Actually, eating the skin of smaller trout is perfectly safe if it is cleaned properly. The exception to this would be fish caught in seriously polluted water, and most people would not enjoy eating such a fish, anyway. Fish generally found in clear lakes and fast-flowing rivers are perfectly fine to eat, as long as they are cooked to the proper cooking temperature.

To clean the trout, you will need a sharp knife that can be used to remove the dorsal fin and head and a prep knife for gutting the fish and removing the scales. To descale trout, wash the fish with cold running water, then place it on a flat cutting board. Hold onto the fish by the thickest portion of the tail and gently scrape in one direction with the dull side of the knife. As you drag the knife from the tail toward the gills, the scales will pop off of the skin. After scraping away the scales, rinse the fish with cold water.

You can also scale a trout with a household utensil fish scaler, a handheld device that resembles a file. The teeth on the device allow you to easily scale a trout safely and quickly.

Do All Trout Species Have Scales?

The fast-growing brown trout is an aggressive, hearty fish. These larger trout are covered in small scales that should be removed before you eat the fish.

This little trout is actually a member of the salmon family. Brook trout are quite tasty, but like the others, the scales should be removed.

Char is the species name covering Arctic trout, lake trout, brook trout, and Dolly Varden trout. All of these fish are members of the salmon family, but most are smaller than even a small salmon.

Do trout have scales? The simple answer is Yes. All trout have scales that form when the fish reaches a few inches in length. Unlike other fish, who might have large visible scales, trout have very small scales. While some anglers will leave the scales on smaller fish, most people prefer to remove the scales from the fish before cooking it. You can leave the skin on and prepare the fish by adding a little oil to your hot pan. Be sure to cook the fish thoroughly. Undercooked fish can cause illness. To test for doneness, use a fork to separate the meat. Undercooked fish resists flaking and can be watery. Proper cooking results in white flakes of meat that are light and flavorful.