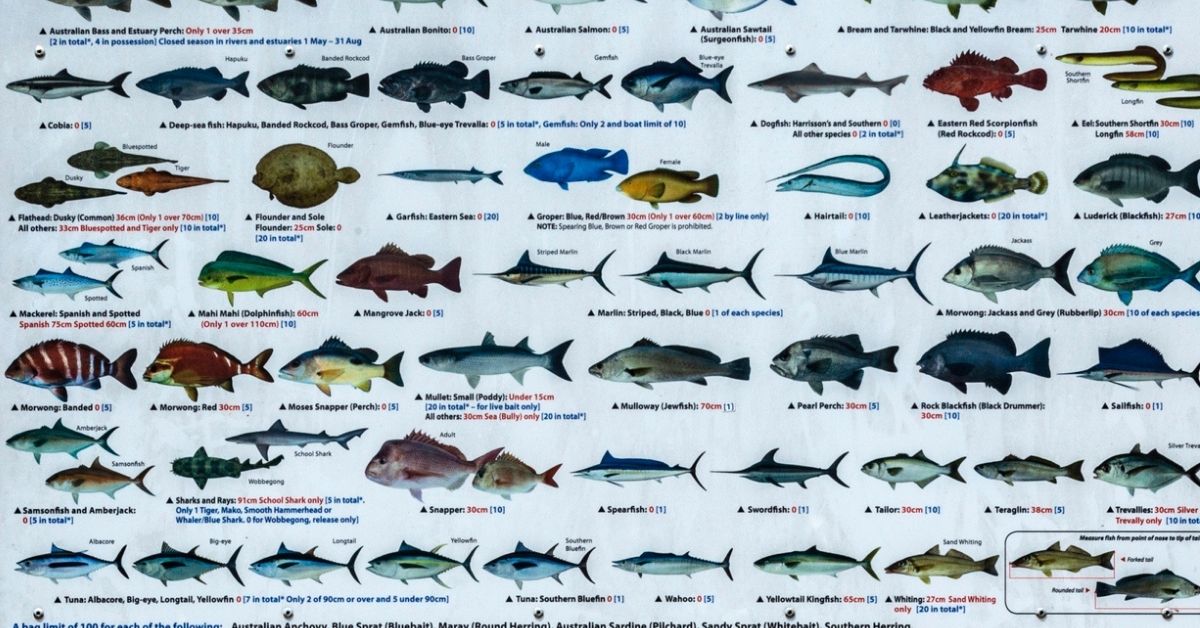 The Tackle Village crew fish for a wide variety of fish in both saltwater and fresh and have decades of accumulated knowledge about how to target the key gamefish species in both environments.

There are 9 species of bass and pretty much all of them are fun to catch. You’ll find more on fishing for the popular bass species below.

America’s favorite sportsfish is an icon – when you mention fishing to someone chances are it is bass they’ll assume you are targeting. Hunting for a trophy bass and setting a new record is many anglers’ idea of nirvana. Bass fishing is extremely popular and there are now many well known bass fishing tournaments.

When people mention bass fishing, generally it is fishing for largemouth bass that they mean.

We have some keen bass fishermen among our team of writers (including Donny Karr and Jeff Knapp) and have written a lot of great content on bass fishing, which you can access via the button below.

While smallmouth bass aren’t as large as their largemouth cousins, they are a great fighting fish that will aggressively take lures (see our best smallmouth lures) and flies.

Peacock Bass, which are native to the Amazon basin (where record fish are caught), are a relatively newcomer to the US. But in the inland waters of Florida and other warm southern states they’ve become a popular sportfish. Learn more about Peacock bass fishing in Florida and which lures to use.

It’s not hard to see why for many anglers, the humble crappie is their favorite species. They are plentiful, taste great and attack lures and flies with aggression. We have some keen crappie anglers on our writing staff and they have shared a lot of info on catching crappie that you can access via the button below including best times for crappie fishing and barometric pressures.

Trout fishing is my passion as the founder of Tackle Village. I spend a lot of time chasing trout in both lakes and rivers by fly fishing and lure fishing and love to share insights with fellow anglers. You can find more of our trout fishing content via the button below.

Salmon can elusive and tricky to catch given that (other than landlocked salmon) they don’t really feed once they’ve returned to the rivers of their birth. But given their record as a fighting fish and their eating qualities, salmon are a popular fish to target on lures and fly.

Another popular panfish, the humble bluegill is another highly sought after species for many anglers not least because of their great taste. Bluegill aren’t huge – even the record bluegill is only a few pounds – but they are fun fish to catch and very plentiful in many fishing spots.