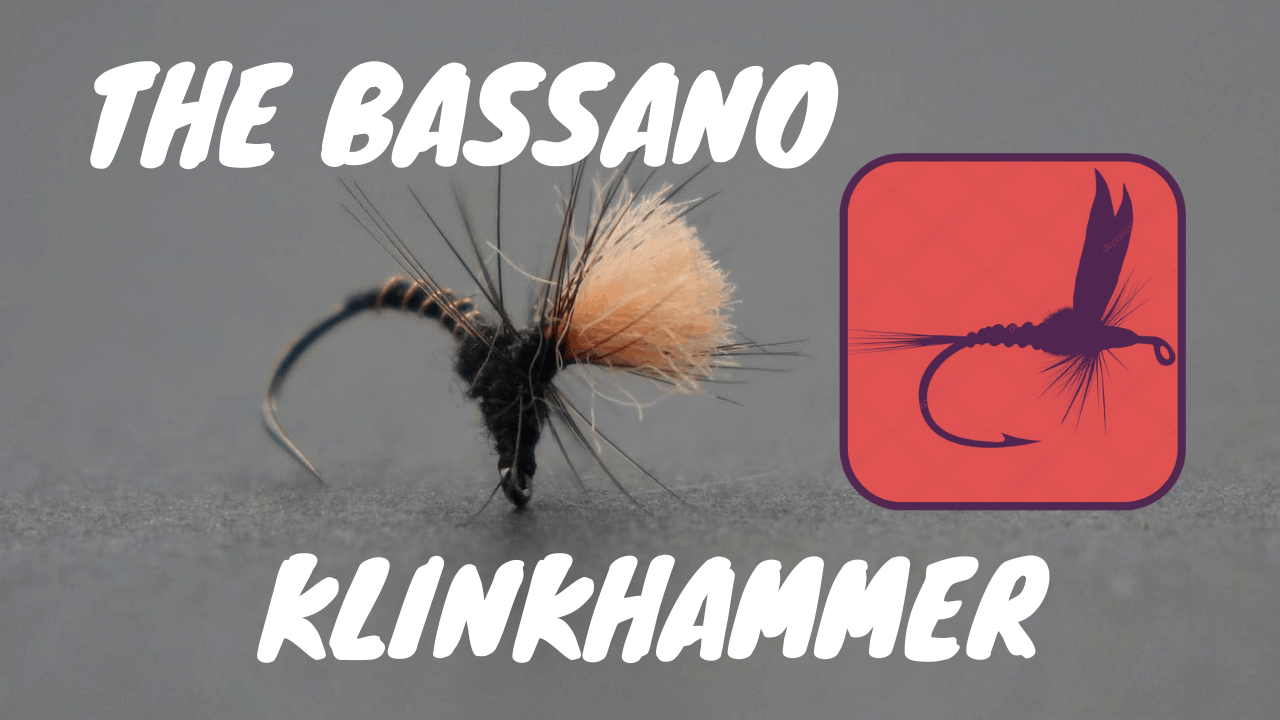 The Bassano Klinkhammer is the brainchild of Tasmanian tyer and guide Chris Bassano. It is a great pattern imitating various stages of the mayfly life cycle – slender enough to pass for a spinner, sits in the water column like and emerger but floats high enough to be a dun.

The fly has been used to very good effect by tournament anglers and has accounted for many large brown trout in Tasmania. Fish it as a stand alone dry in a hatch or suspend a small nymph or stick caddis under it at a pinch to give two shots at getting a take.