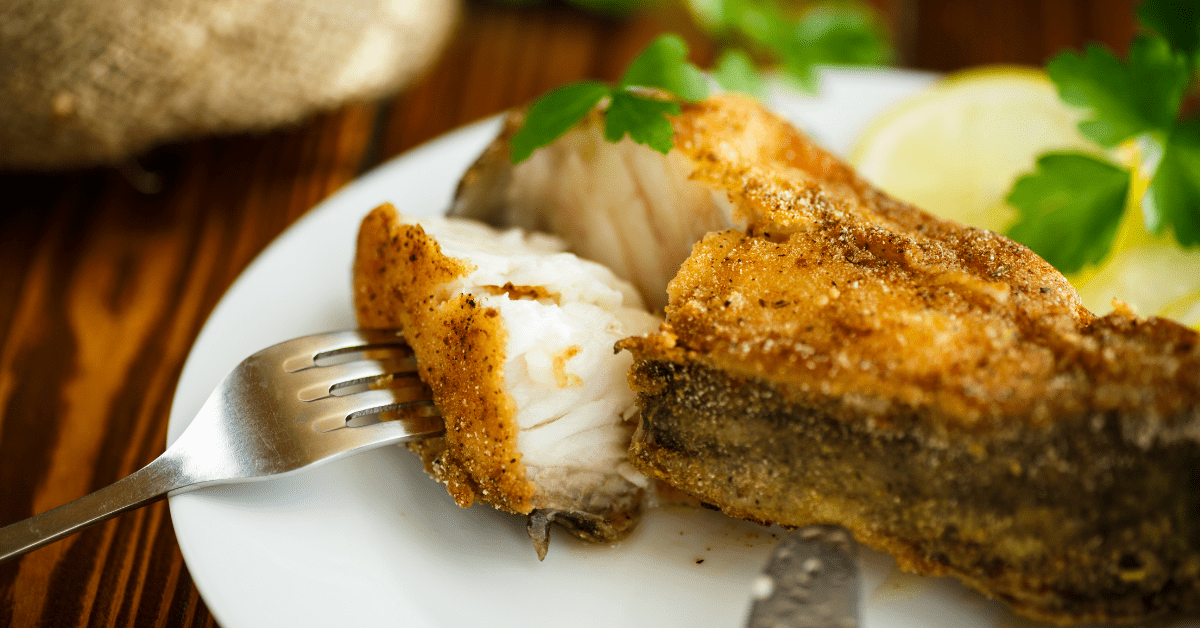 There are some who say catfish is not safe to eat and others who swear it has a muddy taste. In truth, catfish like most other fish is not only edible, but when prepared properly, it can be delicious.

Catfish fillets create generous portions of flaky, flavorful meat. By understanding the bone structure of the catfish and the proper way to create a catfish fillet, you will be catching and eating these tasty fish in no time.

There are numerous catfish species, from farm-raised catfish to the big catfish found in the Ohio and Mississippi Rivers. Every one of these catfish has the same bone structure. There are no anatomical differences between the different catfish species.

All catfish have a rigid skeleton made of a large spinal structure and smaller bones similar to ribs in mammals. This gives the body its shape and strength. Overlapping bone plates create the bone structure of the head.

The spinal bones, under the dorsal fin create the framework where the orderly bones of the ribcage attach. If not properly fillet, catfish steaks, like any fish fillets, can contain small bones. These bones can create a health hazard if swallowed whole because they can puncture or scratch the esophagus, leading to trouble breathing or swallowing.

What happens if you eat a catfish bone?

If you bite into a big bone, you are going to feel it in your mouth and can remove it, but a smaller one might get swallowed. If you think this has happened to you, don’t worry. You will be fine. As long as the bone did not scratch or tear your esophagus, it will travel through your digestive system and become waste just like your other food is.

How to remove catfish bones?

There are several methods for removing catfish bones. It doesn’t matter if you have a channel cat you caught in the wild or a market fish you picked up while shopping, every catfish species has the same bones.

Method #2: Gut the fish and remove the skin

Method #3: Fillet the fish to remove all the skin and bones.

Best way to fillet a catfish?

Catfish is one of the easiest fish to fillet because they do have easily identifiable ribs. This helps guide your fillet knife as you remove the meat from the bones. Also, remember to sharpen your knife. A dull knife will rip the meat rather than creating perfect fillets.

Step by Step – How to fillet a catfish

1. Begin with a fresh catfish.

3. After you make the dorsal cut, remove the head. If it is difficult to pull off, give it a twist.

4. Use the tip of the fillet knife and carefully cut on the outside of the spine, close to the bones.

5. Carefully cut the meat, from the spine down moving the knife laterally along the body of the fish.

6. Work slowly and use your fingertips to feel the ribs. Your goal is to cut as close to the bones as possible.

7. After removing the meat from one side, flip the fish over and do the other side.

8. Place the fillets’ skin side down on the cutting board.

9. Run the knife between the skin and the meat. This will give you nice sized catfish fillets.

10. Rinse the fillets and place in a bowl of water in the refrigerator until ready to cook.

When it comes to recipes for catfish, you will find many different cooking methods. Most anglers prefer pan fried or deep fried catfish. Others prefer to keep the heads and bones to make fish stock for soup. Here is one of the tastiest and easiest recipes for cooking catfish.

Ingredients needed: (amounts will vary depending on how many fish you are frying)