Are Pike Good To Eat? And How Do They Taste? 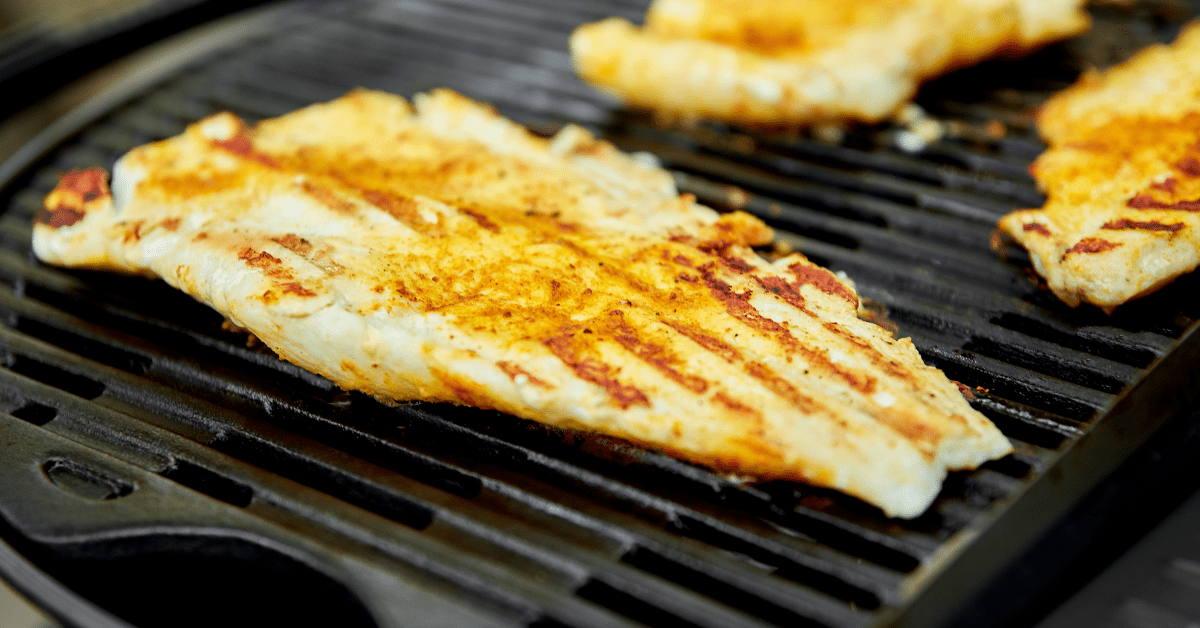 Are Pike Good To Eat? And How Do They Taste?

Pike are one of the most sought-after game fish in the cold, northern regions of the United States and Canada, but what do most anglers do with these monster-sized fish after they catch them?

Pike are best caught in colder water lakes in the spring when they come into the shallow waters to lay eggs. You can bait your fishing line with frozen, smaller fish because pike, like other fish, have a strong sense of smell. They will not care if the bait is alive.

Another common method of catching pike is fishing from a boat in cool water, trailing a perch or other small fish behind as you slowly troll the lake. This works better in the summer, when fish go back into deeper water.

Can You Eat Northern Pike?

Northern pike and walleye are extremely large fish located in the lake waters of the northern United States, Northern Ontario and Alaska. Sport fishing for pike is popular with fishermen of all ages in these cold-water locations. Many fishermen practice catch and release with pike, just as you would with trout, but the truth is, pike are good to eat.

If they are so delicious, why don’t more people do it? Well, many people are put off by the prehistoric appearance of the fish. With its sharp teeth and slimy skin, it isn’t very appetizing looking. Perhaps it is the nasty smell the fish emit when caught. However, once you learn a simple trick or two, you will be saving fish fillets from every northern pike you catch.

Are pike good to eat?

Pike are boney fish. Small pike are more difficult to clean and eat because there is simply less meat on the bones. Older fish, those in the 24″ and over range, are better for eating than the small ones, although both have a good flavor. The flesh of the pike is white and flaky and good for eating, as long as it does not come into contact with the skin or guts of the fish.

Unlike other fish that have tender, tasty skin, pike have an acrid, slimy skin that is not meant to be eaten. Many anglers overlook the pike for eating due to the numerous bones and this slimy skin. In reality, pike has a white, flesh and is sweeter and milder than walleye. It is delicious baked and served with steamed rice and lemon or battered to fry.

The secret to great tasting pike is filleting the fish. On large pike, the fillets of meat are sizeable and enough for a filling dinner. In order to prepare pike for eating, you will need to remove the meat from the bones with a sharp fillet knife. Smaller pike are harder to fillet than larger ones. This is because of the y bones that support the skeletal system of the fish. The pike skeletal system in unusual because the rib bones do not extend all the way up into the back of the fish. Instead of a spinal cord made of vertebrae, the northern pike has a long line of stiff cartilage running down the center of its body from head to tail. Attached to this cartilage are tiny pin bones. These bones extend from the cartilage upwards and downwards, rather than all the ribs going in the same direction. This y bone is what makes pike so undesirable for some anglers.

How to Fillet and Clean a Northern Pike

One technique for filleting and cleaning northern pike is to make fish steaks after removing the skin and bones. While this method creates nice slabs of meat, you still run the risk of having a few stray y bones appear at the dinner table.

Most anglers prefer to clean northern pike using the five fillet method. This technique creates five pieces of usable meat: one from the backstrap along the spine, one from each half of the fish along the y bones, and two pieces from the area in front of the tail.

While northern pike can be tasty, contamination of the flesh from the skin or guts will ruin the meat and make it inedible. For best results, make sure you have a very sharp knife and a bowl of clean water to rinse the freshly cut meat. Take great care to keep the skin away from the meaty flesh.

Fish steaks are great for baking or grilling.  Remove the head and tail of the fish.  Carefully remove the guts and skin following the instructions below, before deboning the fish and cutting the thick steaks by cleaving the fish into 1″ thick portions.

To gut the fish, insert the tip end of an extremely sharp knife into the skin, just below the gills. Don’t cut deep or you will puncture the guts and ruin the meat. The goal is to use surgical precision to cut through just the layers of skin. Once you have opened a small hole in the skin, use the knife or very sharp scissors to cut from head to tail along the belly of the fish. Pick up the fish and allow the guts to drop out. Immediately place the fish in a non-contaminated area and place the organs in a waste container.

Removing the skin from pike is necessary because the slimy skin will render the fish inedible. To remove the skin, start at the tail and place the knife tip between the skin and the meat. Carefully lift the skin and cut it away from the flesh.

Most anglers prefer to fillet the fish using the five fillet method. Unlike panfish, members of the pike family have a large thickness of meat along their back. This is the first piece you will extract.

Make a cut behind the head, about an inch deep. You should be able to feel bone, but you don’t want to cut into the bone. Turn the knife horizontally and cut from the head to the tail at this depth. This will give you the first large fillet. Immediately lay this fillet skin side down on a piece of paper or a cutting surface away from where you are working.

The next two cuts come from the sides of the northern pike where the y bone lays. You should be able to see the top edges of the y bones. You will cut just outside these bones from the back to the belly. Do this for one half of the fish, then flip it over to do the other fillet. Do not cut along the inside edge of these bones or they will become part of your fillet.

The last two strips of meat come from the fleshy area in front of the tail fin. Cut from the tail fin to the ribcage.

You can eat pike and northern pike can be substituted for most fish in many recipes. While I prefer my fish breaded and fried, there are many other ways to cook northern pike.

If you search for a pike recipe, you will find that there are many ways to cook fresh northern pike.

Here are a few of our favorite recipes.

Tasty Northern Pike Chili-this delicious chili is made with fish, red pepper, kidney beans, tomatoes and plenty of spices. Serve it with fresh bread brushed with olive oil and sprinkled with garlic and freshly chopped parsley.

Fish cakes-These golden brown fish cakes are cooked to a crispy outer texture and make a filling dinner when served with rice and vegetables. This recipe is great for using all the small bits of meat that would be lost if you only used the fillets.

Oven baked Pike Fillets-Moist and flakey, these delicious fillets are placed in a baking tray and topped with butter and lemon juice. A light line of rosemary, thyme, garlic, salt, and pepper gives just the right amount of seasoning without overpowering the cooked fillet.

Final thoughts on how pike taste

While tedious to clean because of all the bones and the unappealing skin, northern pike is a fish perfect for cooking. For the best taste, it should be eaten fresh. Freezing will change the texture of the meat. One moderately sized northern pike will provide fillets weighing from two ounces to four ounces.  Cooking pike is just like cooking any other fish and we should not overlook pike as a valuable food source. While it is fun to catch any fish, fishing is even better when you know you can eat your catch.