The US Recreational Fishing Industry in Numbers: How Many People Fish? 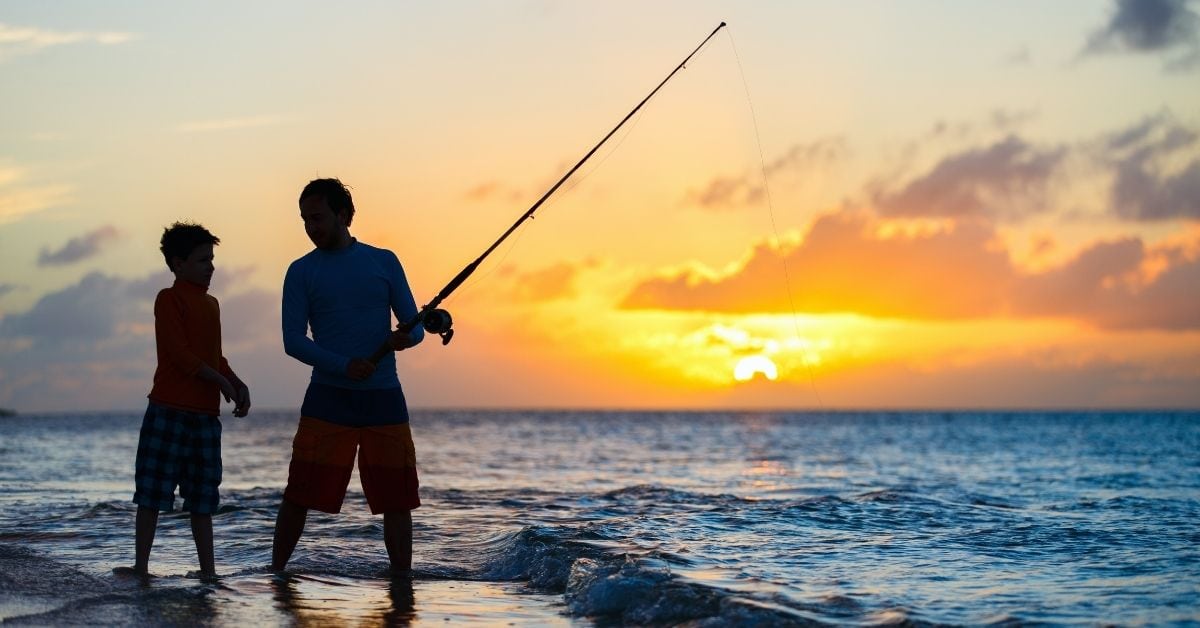 As a business that is part of the recreational fishing sector, we keep a close eye on trends and data on participation in fishing in the United States.

Some of the best recent data on participation in fishing and the scale of the industry comes from the 2021 Special Report on Fishing published by the Outdoor Foundation and the Recreational Boating and Fishing Foundation.

Some quick facts from the report (2020 numbers):

Recreational Fishing By The Numbers: Stats in More Detail

We’ve taken a more detailed look into the findings of the 2021 report, which is part of an annual series that’s been running for more than a decade.

How Many People Fish Each Year?

How Much is the Recreational Fishing Industry Worth?

According to Statista data, the recreational fishing industry is worth $10.6bn in the United States. There are more than 55,000 businesses in the industry and the average household in the US spends almost $55 a year on hunting or fishing gear.

What Percentage of Anglers are Women?

Angling among women is becoming more and more popular with 19.7 female anglers fishing at least once during 2020.. For the past three years, the female participation rate has grown by an average of 5% a year with women now accounting for 36% participants.

What Are Some Trends in Recreational Fishing?

Some of the key trends this study has brought to light include:

How Much do Anglers Spend on Fishing Gear Each Year?

The average household spends $55 per year on fishing and hunting gear. The American Sportsfishing Association says anglers spend a total of $50bn a year on gear and trips – that’s about $910 per participant.

What about Young People? Are They Still Attracted to Fishing?

What Types of Fishing Are Most Popular or Growing Fastest?

Freshwater fishing is the most popular form of fishing, followed by saltwater fishing. As discussed, fly fishing was the fastest growing category of fishing. Overall, 18% per cent of people who fly fished in 2020 were first timers.