Is WD40 really a fish attractant? 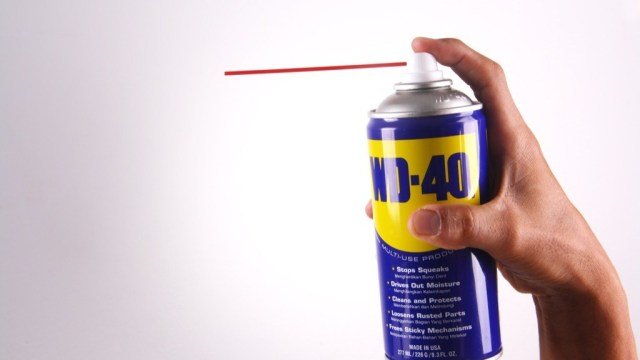 Is WD40 really a fish attractant?

The short answer is no!

The makers of WD  40 – which has a really interesting story behind it by the way – have debunked this myth on their website.

They think this myth came from the fact that fishermen used WD40 to protect their hooks, reels and other equipment from corrosion and this – among some people – translated to a misguided belief that it was the WD40 scent that was attracting fish when they were successful.

As WD40 say in their Myths and Legends page – “it just ain’t so folks”. WD40 is not a fish attractant!

People also think WD40 has fish oil in it and that’s where it gets its supposed properties as a a scent that attracts fish – again completely false!

WD40 is a hydrocarbon and can actually be considered a pollutant if introduced to waterways needlessly with people putting it on their baits and fishing lures.

As the company says: “WD-40 Company has taken steps to respect and conserve the environment, and encourages its users to do the same. While WD-40 can be used to help protect fishing equipment from rust and corrosion, WD-40 Company does not recommend using WD-40 to attract fish.”

So there you go folks – please use any of the commercial scents and attractants (fish oil, Berkley Gulp, anise or garlic – whatever works for you) to boost your catch rates, but dont’ use WD40. While it will protect your fishing equipment, WD40 will not attract fish and may actually deter than from biting.

Check the page for more info on a product that was invented as a rust preventative solvent and degreaser to protect missile parts.

The name WD40 comes from the project that was to find a “water displacement” (WD) compound and the 40 indicates that the the successful formula was the 40th attempt!

An interesting product, but not a fish attractant that actually works.