How to say Fish in Spanish and French 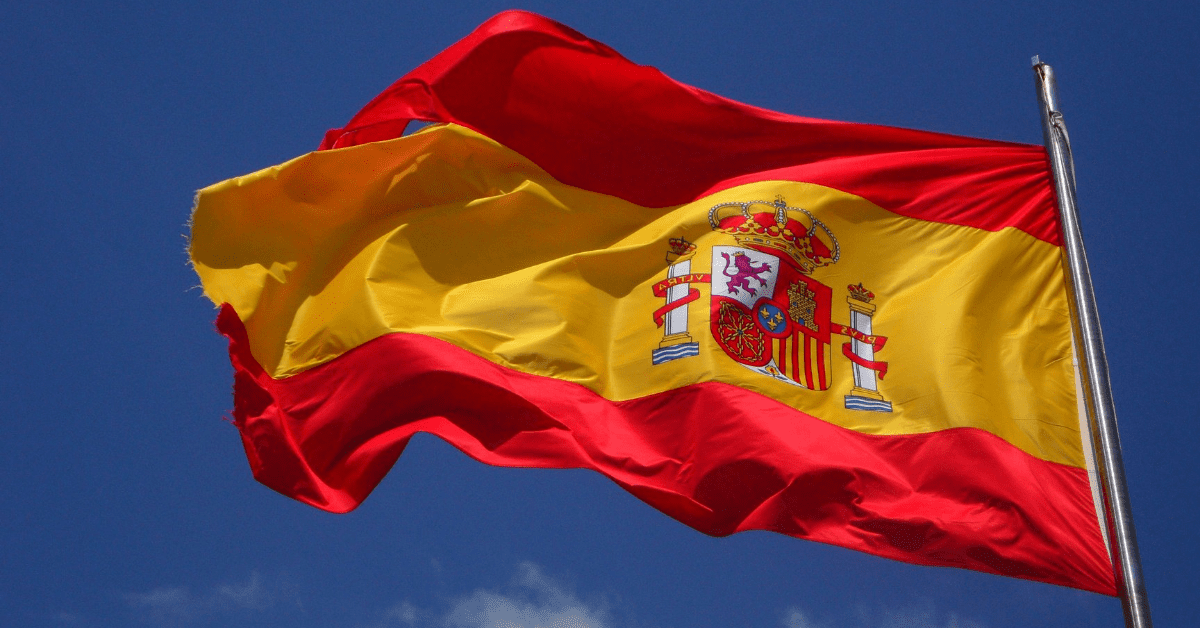 How to say Fish in Spanish and French

Going fishing in a foreign country is often great fun, and mastering a little bit of the lingo is one way to ensure your trip is a success.

At a minimum, to go fishing you should at least be able to say “fish” in the local language to get your point across.

In this article we discuss how to to say fish in Spanish and French, which are spoken in roughly 50 countries across the world, and also discuss some other fishing vocabulary.

How to Say Fish in Spanish

The noun fish in Spanish is “pez” and the plural of that is “peces”. These are masculine nouns in Spanish so it is el pez (the fish), un pez (a fish) and los peces (the fish – plural).

These words are pronounced pretty much as they sound, although in Spain the “z” sound has a bit of a lisp to it, whereas in Latin America it is more akin to the “z” sound in English.

Check out the video below for the correct pronunciation:

Some other useful Spanish fishing vocabulary:

How to Say Fish In French

Here are some basics about how to say fish in French. While I am a Spanish speaker, I don’t speak French so please forgive any slight errors in the below.

The French word for fish is “poisson” with the plural being “poissons”.

Some other French fishing vocabulary (based on Google translate);