Do You Pronounce the l in Salmon? 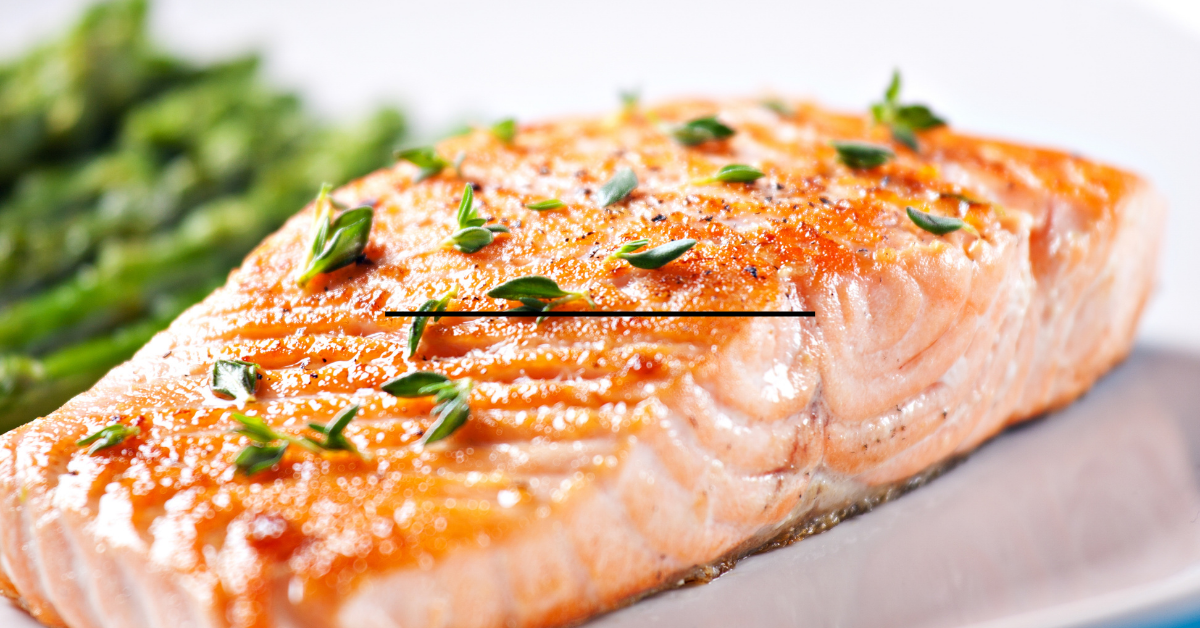 Do You Pronounce the l in Salmon?

As a former journalist there are few things I like more than a fishy grammar query, although the answer to this one is relatively short: no, we don’t pronounce the ‘l’ in salmon.

Salmon is pronounced sammon with the ‘l’ being completely silent.

The origins of the word salmon reside in Latin, but it was adopted into English from French.

The French had already begun to swallow the ‘l’ by the time the word entered the English vernacular (in French, the spelling – saumon – even reflects this) and so the die was cast and it remains silent to this day.

With the English language tradition of spelling words in alignment with their Latin routes, the English spelling of the word evolved to the ‘salmon’ we use today, which is closer to the original Latin word.

Similar Examples to the Word Salmon

Silent letters, including ‘l’, are relatively common in the English language. Other comparable words with the ‘l’ being silent include: palm, almond, and calm.

Video on How to Pronounce Salmon

Listen to the correct English pronunciation of salmon in this brief video.