Are Redfish Good to Eat? 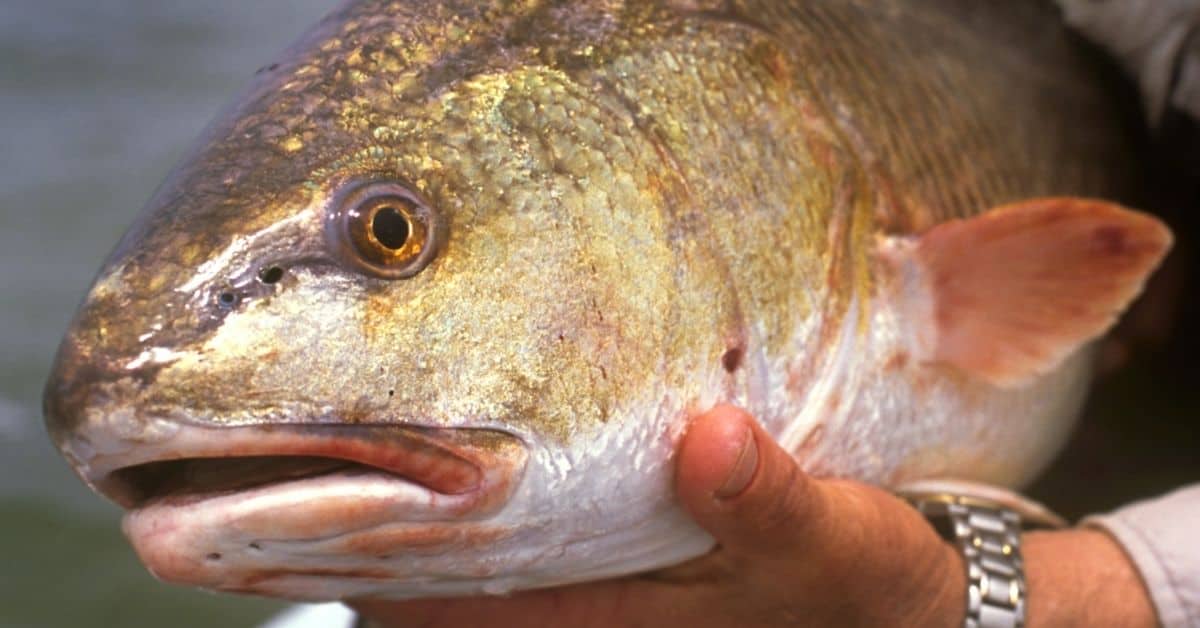 Redfish are one of the more popular inshore saltwater species that’s found along the Atlantic coastline. They have a reputation as one of the most exciting fish to catch, but many anglers wonder whether or not they can actually eat redfish.

The answer is ‘Yes’, redfish are a great fish to eat.

In this article, we’ll explore more about eating redfish, but there are some things you should know before preparing to cook redfish yourself.

Can You Eat Redfish?

Yes, the short answer is that you can eat redfish. It is generally safe to eat redfish if it is prepared properly, but you should never eat redfish that is raw or undercooked in dishes like sushi or others. Redfish are known to carry certain parasites that, if consumed by humans, could lead to them becoming extremely sick.

Redfish are relatively low in mercury content, but it’s always a good idea to thoroughly clean and cook any type of fish you want to consume in a way that will effectively lessen any negative effects from mercury or potential parasites in the meat.

Most people who have eaten redfish will attest to the fact that it’s one of the more tasty fish species found along the Atlantic Ocean and Gulf of Mexico. Redfish taste is usually described as either a sweet flavor or even a mild flavor compared to most other types of fish that are popular menu items along the eastern coast of the United States.

Redfish, which is also known as red drum, is usually prepared with a range of spices or citrus flavoring. These fish are similar to many other types of seafood in that they tend to lose their flavor and the desirability of their meat as they age and grow larger.

Most anglers consider redfish that are under 12 pounds to be the best-tasting while specimens that are over 15 pounds will have much more of a fishy flavor. Smaller redfish taste good and don’t have the same fishy taste that larger ones do. Their mild, sweet flavor is oustanding when prepared as blackened redfish or grilled.

Many anglers note that red drum taste very similar to black drum, which they are very closely related to. Despite their reputation for annihilating topwater lures, redfish are actually bottom feeders and their diet often consists of things like shellfish, shrimp, and dead creatures that sink down to the bottom.

Redfish gained quite a reputation in the early 1980’s as one of the best-eating fish along the eastern American coastline. Professional recreational anglers caught and sold red drum to restaurants from Florida to Louisiana in massive numbers until redfish were finally deemed illegal to be sold in the Sunshine State and a few other southern states.

They can still be ordered from restaurant menus throughout the southern United States, but most red fish that you find at these eateries are farm-raised instead of wild-caught seafood. In their natural habitat and environment, redfish have very healthy populations that also possess adequate numbers for long-term sustainability.

Many times, red snapper are confused with redfish because they are called redfish by anglers in certain parts of the Atlantic coast. It’s also common for anglers to confuse rockfish with redfish as the two are popular inshore species targeted by anglers.

Throughout the Atlantic and Gulf coasts, red drum fish can be found in mostly shallow water that’s less than 5 feet deep. Despite their capability to grow to enormous sizes, redfish sometimes congregate in large schools in very shallow water that might only be 1 foot in depth.

It’s common to find red drum around inshore areas like lagoons, oyster reefs, coves, and bays where they can feed on shellfish, crabs and a variety of other species. They also like to use seagrass and natural vegetation for cover throughout most of the year.

Anglers typically catch redfish while inshore fishing along the coastline, or surf fishing along most beaches. They have a reputation for violently attacking artificial lures like bucktail jigs or topwater lures, but can also be caught with a variety of natural baits as well.

Redfishing along the coast from Florida to Louisiana is usually considered a bucket-list item for serious sportfishing anglers. This is mostly due to the exciting nature of catching monster bull redfish in very shallow water where the angler is often able to see the fish strike the lure.

Redfish is easily one of my favorite inshore species to target when I’m fishing along the coast.

Once you’ve caught your limit of redfish, you’ll need to carefully prepare them to be cooked. The meat is known to have a very medium firm texture that tends to hold up well for virtually any cooking method you prefer to use.

It’s recommended that you fillet your redfish out using a cutting board. Lots of anglers like to leave their fillets laid out on the cutting board after the fillets have been cleaned as this is a suitable place for you to apply any seasoning before putting them on a skillet or grill to cook.

How to clean them

Producing the kind of fillets that most people want out of redfish involves using the same basic filet method you would for most other fish species. Begin at the head, just behind the pectoral fin, and cut in until you reach the bone and spine. Then, focus on cutting the fillets back toward the tail without leaving behind any meat all the way back to the tail.

The meat of the redfish will appear to have a different color in specific areas of the fish’s body. The redfish’s meat is dark red or almost orange near the top of their body along the spine, but has more of a light red color toward the fish’s belly.

Redfish will often taste like other fish species that are popular among restaurant menus, so you can actually use a number of different recipes on them with great results. Here are a few of our favorites.

Another one of my personal favorites includes this grilled redfish recipe. It calls for very few ingredients outside of lemon juice and melted butter and is an excellent way to introduce anyone that might be new to seafood using grilled redfish.

If you like a little spice when cooking redfish or other species on the grill, this is a great Cajun-spiced redfish recipe that will excite your taste buds.

Can You Eat Redfish Raw?

No, redfish should never be eaten raw, in sushi, or other methods of preparation. The raw meat of redfish is known to carry certain ocean parasites that are dangerous for human consumption.

It should also be noted that women who are older than 15, or considered to be of childbearing age, should avoid eating redfish more than twice per week. Regardless of the age of those eating red drum, you should always make absolutely sure that it’s fully-cooked before serving.

Redfish are a great species to catch for their sheer size and power, but they are one of the better-tasting species found along the Atlantic coast. If you’re willing to go out of the way and catch a few wild redfish, you can use the information we’ve included in this article to clean, prepare and cook them for yourself and others. 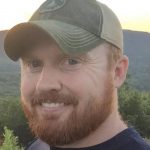