Where Are Shimano Reels Made? Hint – Not in US 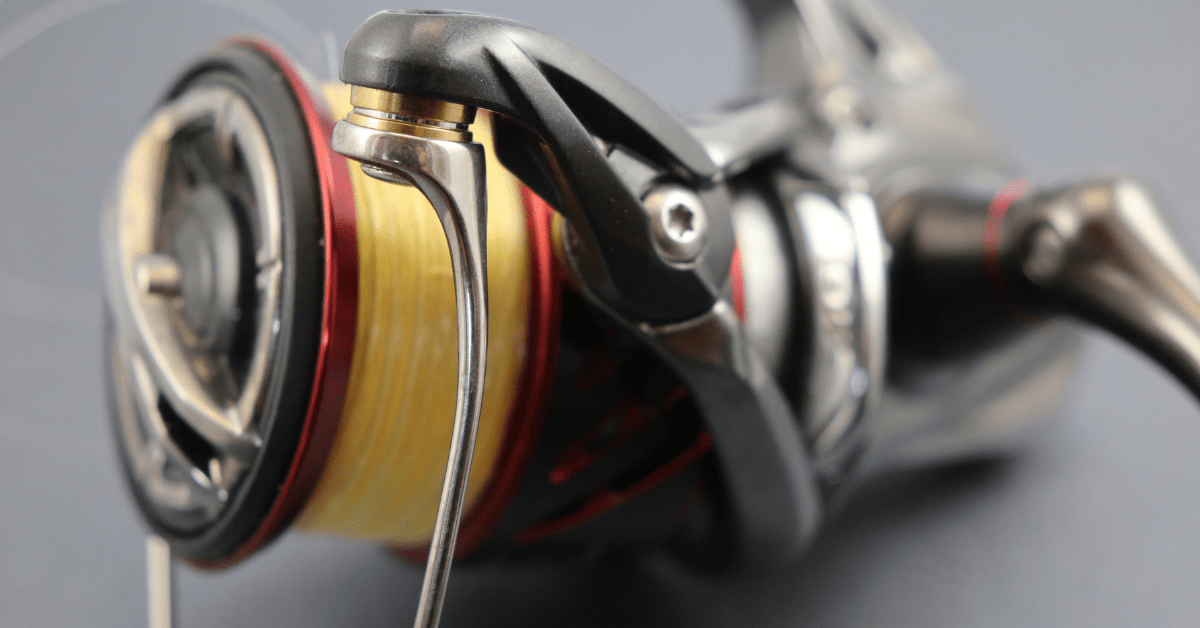 Shimano reels are very popular with anglers all over the world. With a huge fanbase in the US, you could be forgiven for thinking that Shimano is an American company that makes great quality fishing reels.

The truth is though, Shimano reels are not made in America at all – they are nearly all made entirely in Japan or Malaysia.

Any confusion that seems to exist as to the country of origin of these reels seems to stem from the fact that Shimano reels are available in pretty much every tackle store you can find in the US.

In this article, we look at Shimano reels in more detail to find out exactly where they are made and how the company got to be so big in the fishing world.

Where Are Shimano Reels Made? (Not Where You Think!)

When it comes to premium reels, Shimano keeps things close to home by making pretty much all of its premium reels in Japan.

If you are lucky enough to own a high-end Shimano reel, you can be almost 100% certain that it was manufactured, in its entirety, in Japan. Despite being sold worldwide, with a huge amount being sold in America, none are actually made in the US.

Even the reels outside of the premium Shimano line are made in Malaysia. This is somewhat of a controversial decision from Shimano as Malaysia isn’t always associated with high-quality manufacturing. However, using a Shimano reel soon busts that myth as they are all highly effective, durable and well-made reels.

Shimano has a long history dating all the way back to February 1921 when 26-year-old Shozaburo Shimano opened Shimano Iron Works in Higashi Minato in Sakai City, Japan.

In 1922, Shimano started producing freewheels for bicycles. Shimano was achieving good levels of success with its ironworks and freewheel production and the company changed its name in 1940 to Shimano Iron Works Ltd appointing Shozaburo Shimano as the first president of the company.

The fishing tackle division wasn’t actually launched until 1970, around 12 years after the death of Shozaburo Shimano. The 1971 DUX reel series was the first release of the division and it achieved huge success in Japan, Europe, and the US. Shimano then became known as one of the best fishing reel manufacturers in the world.

In 1984 the Shimano Japan Cup was held which was a fishing competition to try and increase participation and enjoyment of fishing.

Today, Shimano is over 100 years old and has stores and offices in several countries all over the world. The business has a mission “to promote health and happiness through the enjoyment of nature and the world around us” and they certainly seem to be doing that with their fishing products.

Shimano HQ is still located in Japan and the company now turnover some truly breathtaking sums of money. In 2021, Shimano did $4.7 billion in sales with fishing gear making up 19% of that figure. This shows just how popular Shimano products are and how much their fishing gear impacts the business.

Where Are Premium Shimano Reels Manufactured?

High-end reels from Shimano are manufactured in Japan. This makes sense when you think that this is where the company was created and where the headquarters still remains. If a company is selling premium products, it will likely want to keep a close eye on quality control, so having them made in Japan makes complete sense.

A lot of Shimano fishing reels are considered premium products so a lot of the company’s catalog is actually made in Japan.

What Other Countries Make Shimano Reels?

If your Shimano reel cost less than around $200, it was probably made in Malaysia or Singapore. These are the other two countries where Shimano reels are made.

Just because they aren’t made in Japan doesn’t mean they are of any less quality, it just means that these are fewer premium products so the company is more comfortable getting them made outside of their home country.

Quality control is still very high and you probably wouldn’t be able to tell the difference between the reels made in Japan and the ones made in Malaysia or Singapore.

Malaysia has picked up something of a bad reputation when it comes to manufacturing high-quality products, but Shimano fishing reels seem to have dispelled this perception as all of their products made in Malaysia are just as long-lasting as their other high-end products.

Which Model Shimano Reels Are Made in Japan?

Shimano’s premium fishing reel lines are made in Japan. These lines include

Which Model Shimano Reels are Made in Malaysia?

Some of the Shimano reels that are made in Malaysia include

There has always seemed to be some confusion over where Shimano reels are made. With many anglers having Shimano fishing equipment, it’s worth knowing where your gear comes from.

Shimano is one of the world’s largest manufacturers of fishing equipment and, with some of their products costing a lot of money, you will likely want to feel confident you are getting a good deal.

Shimano Inc is famous for making spinning reels for bikes and for fishing. They have built an impressive reputation for being a customer-friendly company that manufactures some extremely high-quality products.

Buying a Shimano fishing reel is an investment that will likely last you a long time. Whether the reel you ultimately go for is made in Japan, Malaysia, or Singapore, they are all exceptionally well-made and can handle even the toughest of fishing trips.