Where are Daiwa Reels Made? 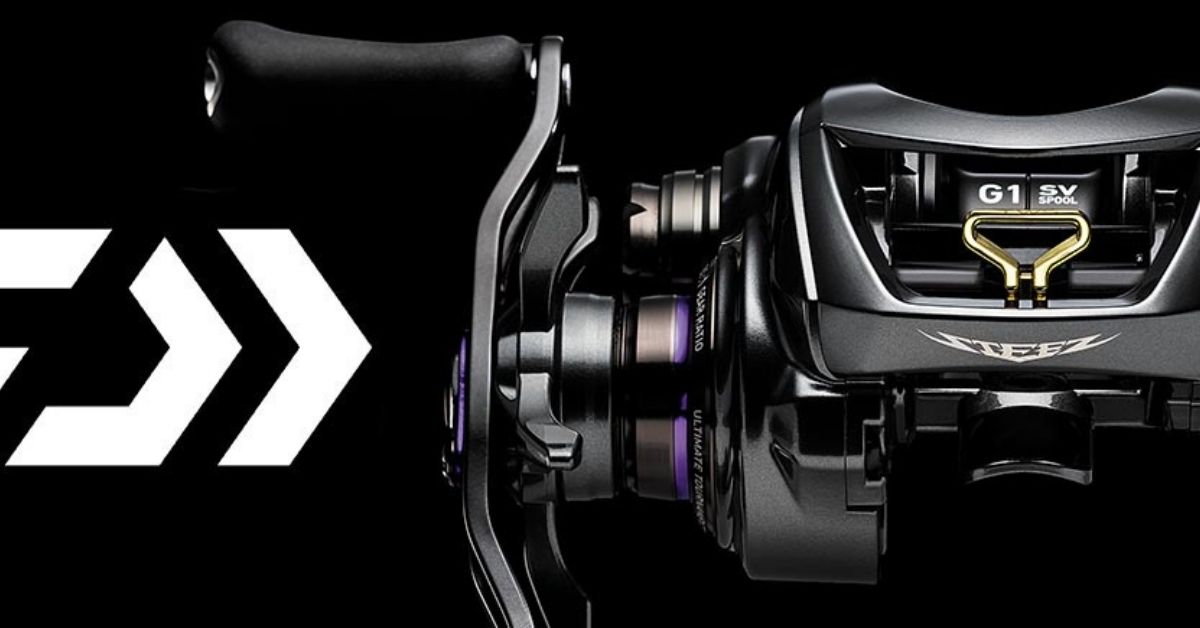 Where are Daiwa Reels Made?

Daiwa fishing reels are pretty popular in the fishing world and form part of many anglers’ fishing gear.

While the brand originates in Japan, it has come a long way from its humble beginnings and is now a worldwide manufacturer of high-quality fishing tackle and equipment. If you’ve ever asked the question “where are Daiwa reels made?”, you certainly wouldn’t be alone as it appears to be a question being asked time and time again.

You’d be forgiven for thinking all of the fishing reels made by Daiwa still originate from Japan, but this isn’t quite true.

Whether your Daiwa reels have been made in Japan, China, Vietnam, or Malaysia, they would have all gone through the same high levels of quality control so you can be confident that your fishing reels are made to the same high standards regardless of the country the factory was actually in.

History of Daiwa as a Reel Manufacturer

Daiwa was founded in the 1950s in Japan. It has since evolved from a Japanese reel maker into a global fishing tackle brand that makes some of the best spinning reels out there.

Daiwa has a storied history of innovation with products that have literally changed the fishing world forever. In 1968, Daiwa released the first-ever open-face reel. This was a spinning reel that didn’t enclose your fishing line inside a cover.

In addition to creating the first open-face spinning reels, Daiwa then went on to be the first fishing company that used carbon fiber in the manufacturing of their reels. The brand now uses the material it created with carbon fiber (Zaion) in their reels which incorporates parts that are stronger and tougher than metal.

After the success of Zaion, Daiwa went on to develop their own ball bearings in the form of MAGSEALED ball bearings. These are pretty much immune to any damage from small debris. The spinning reel is one of the most complex parts of your fishing kit. The fact that Daiwa has made their spinning reels to be extremely tough and durable while still performing as you need them to, is a testament to the brand’s commitmment to the world of fishing.

Daiwa, although still used as a brand name is actually part of Globeride Inc. This is the name that Daiwa Seiko Corporation took in October 2009. The headquarters of Globeride are in Higashikurume, Tokyo, Japan although they have offices in several countries around the world. Globeride now oversees its portfolio of fishing brands including Daiwa, Edwin, and Snow Peak as well as its golf, racquet sports, and cycling brands.

Some of the most popular Daiwa reel models include the Daiwa BG, Daiwa Ballistic LT, Daiwa Certate LT, and the Daiwa Saltist.

One of the things to keep in mind about Daiwa is that they don’t always get as much attention as other brands. Shimano and Penn reels, for example, tend to be more well-known reel makers but Daiwa is by no means any less impressive.

Daiwa has a number of sponsored anglers who they refer to as their Team Anglers. These include Martin Rees and Kalle Westberg from Sweden, Jorgen Harreby and Gorm Andersen from Denmark, Mikko Riekkinen and Matias Aho from Finland, and Atle Hoidalen from Norway.

All Daiwa anglers specialize in catching a range of predator, saltwater, and river fish so Daiwa is clearly keen to be heavily involved in many aspects of fishing around the world.

Which Daiwa Fishing Reels are Made in Japan

If you are keen to own a Japanese-made Daiwa fishing reel then you will likely have to go for one of their higher-end reels. Some of these include

Which Daiwa Fishing Reels are Made in Other Asian Countries?

Daiwa reels made in other Asian countries include

Final Thoughts on Where Daiwa Reels Are Made

The country of manufacture of fishing reels is important to many anglers. Certain countries have a reputation for making higher-quality reels, better quality control, and using better quality materials.

Daiwa seems to be doing a great job in ensuring consistency in the quality of models locally made and those made further afield. Although the vast majority of their reels are made in China, Malaysia, or Vietnam, the brand makes sure that skilled labor is used in both the reel design and reel construction.

If you are looking for a new fishing reel that can help you land your next big fish, reel modes such as the Daiwa BG can be exactly the type of thing you need.

A simple way to get a pretty good idea as to where your Daiwa reel has been made is to consider that most of Daiwa’s high-end models are still made locally in Japan (although not all of them), while the rest of the brand’s reels are made in other countries.

In reality though, no matter which country your spinning reel was made in, you should still experience the same high level of quality from all Daiwa fishing reels as they are all made to the same consistent standards set by the brand.

As a global fishing brand, Daiwa USA has an office in California, while other offices are located in countries all around the world making them a truly global business.