Do Fish Remember Being Caught? 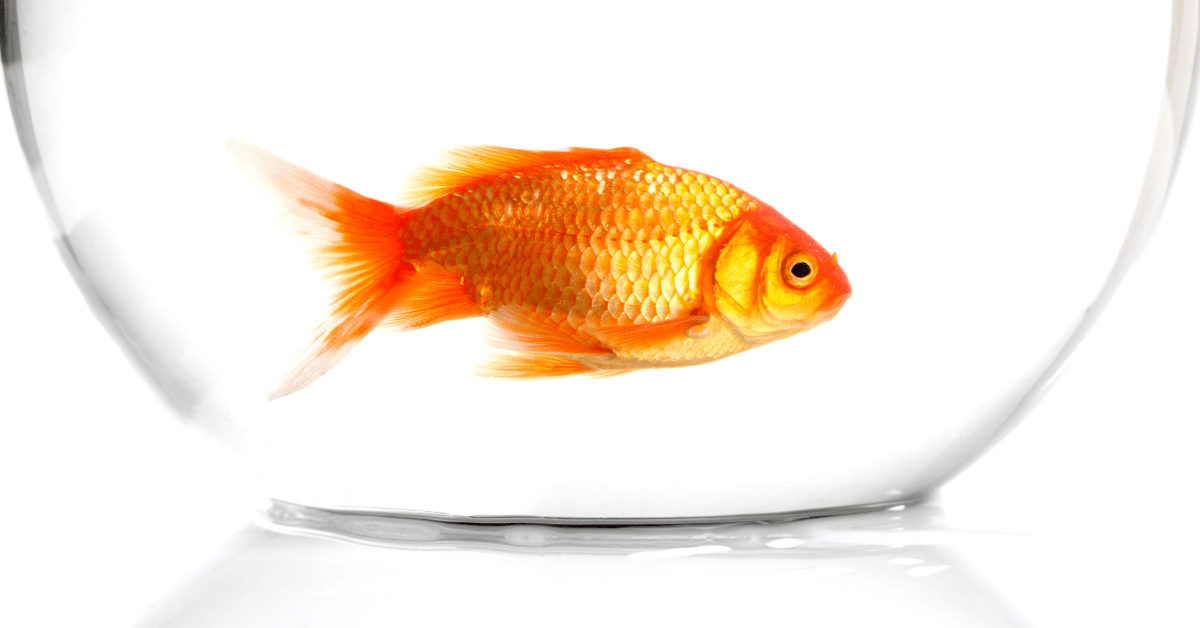 Do Fish Remember Being Caught?

There have been quite a few studies completed in recent times relating to the memory capabilities of fish. Many of us probably remember being told, when we were younger, that fish only have a very short memory and they can’t be trained like other animals.

However, with the increase in studies, we are now beginning to learn that this isn’t completely true. While we still have a lot to learn about fish memory, it does seem to appear that some species of fish do seem to have greater memory capabilities than we might think.

In this article, we look at some of the experiments that have been conducted around fish memory to see how likely it is that they may or may not remember being caught. While it’s difficult to ever be 100% certain of the inner workings of any animal, it can help us behave in appropriate ways for the benefit of us, the fish we catch, and the environment as a whole if we understand a bit more about what fish actually remember about their interactions with us.

What We Know About Fish Learning And Memory

Learning has a lot to do with memory. For example, it would be extremely difficult to learn about historic events without having the capability to remember certain dates, names, events, and locations. With that in mind, it would seem to make sense that if fish can be taught a new skill, they would have to remember the lesson in the first place.

A professor at the University of Moncton in Quebec, Canada wrote an article in 2008 about some experiments he had researched relating to fish memory. The first of which was an informal experiment carried out by Professor Charles W. Eriksen from the University of Illinois.

After seeing his neighbor begin feeding their fish by shaking the fish food container, the professor wondered if his catfish would respond to a vocal call to signal they were about to be fed.

He decided to call out “fish-fish” as he put the feeding pellets into his pond. He was very surprised that after 3 days, several of the catfish seemed to respond to his calls before food was placed in the water. After feeding them like this for several months, the number of catfish responding to his call increased.

When he started doing the same thing the next year, he recalls how at least 16 of the fish in his pond responded to his call of “fish-fish”.

After leaving five years before repeating the test, he was even more amazed when at least nine fish responded to “fish-fish” before any food had been placed in the water. He concluded that the final number of fish responding to his call were the surviving fish from his initial experiment. As some of the fish in his pond at that point were young, they clearly had no experience of the call. However, the older fish seemed to clearly respond to his calls prior to feeding.

Another experiment that seems to show fish memory over an extended period of time is mentioned in the book “Fish Cognition and Behaviour” by Dr. Tony J. Pitcher.

In it, he recalls an experiment where goldfish were trained to choose tubes of a specific color in order to be given access to food. The goldfish were then fed normally for a whole year before the colored tubes were reintroduced. Amazingly, the goldfish immediately selected the color they had been trained to do so a year previous. Again, this does seem to indicate fish can remember more than we initially thought, at least when it comes to their food!

A Salmon’s Memory Is Exceptional in Terms of Location

Salmon appear to have an exceptional memory when it comes to remembering the place they were born.

Salmon are born in freshwater lakes. They then stay living in rivers until they are mature enough to head out to the open ocean to continue to grow. It is several years before they reach reproduction age.

Once they are able to reproduce, salmon use their remarkable memory to return to the freshwater lake in which they were born to spawn their young. Considering they have to travel through several rivers and spend multiple years in the sea before they reproduce, it seems almost unbelievable that they can remember where to go.

The Reebs Experiments Showed That Fish Can Remember For Years

Dr. Stephen G Reebs was the professor who wrote the article mentioned earlier. He collected evidence from a wide range of experiments that appear to show fish do seem to remember things longer than we might expect.

The pond catfish experiment is a prime example of this but there were other experiments Reebs discussed that seemed to further confirm a fish’s long-term memory response.

One such experiment he shared was that Carp that had been hooked on a line appeared to avoid hooks up to one year after they were first caught even though they hadn’t seen another hook in that time.

Another example is the study that found some European Chub and Rudd that were trained to accept food from a particular person’s hand still approached that person after a six-month break but avoided everyone else.

Other studies mentioned by Reeb’s look at the short-term memory some fish seem to have such as the group of Rainbow Trout that was taught to accept dry liver as a food source. They were then fed their normal food for two weeks before being offered the dry liver again – the Rainbow Trout took the liver with no issues. However, after three months of normal feeding, the fish no longer accepted the dry liver and disregarded it. This went against the findings of another experiment Reebs talks about with Rainbow Trout where they were trained to press a bar placed in their tank in order to get fed. After the bar was removed, the fish were fed normally for three months. Once the bar was returned to the tank, the fish immediately pressed it in order to get food!

These studies seem to show that fish can remember things over a long period of time if it enables them to gain access to food. However, if other food is available to them, like during the dry liver test, they struggle to remember certain things.

Other Research on Fish Memory

There have been several studies based on predator recognition in fish and these have shown that certain fish remember the appearance of a predator based on the reaction of other individual fish without actually being approached by the predator themselves.

Some experiments also found that exposure to a predator at a young age increased the likelihood of survival of the same fish who remembered what their predators looked like. For example, some young Coho Salmon survived longer after being briefly exposed to a predator than other fish who had not been exposed at an early age. This particular study seemed to confirm that the fish remembered what the predator looked like so did a better job of avoiding them later on in life.

Another experiment that seems to suggest fish learn and remember things is when Paradise fish were given the opportunity to investigate a harmless goldfish placed in their tank. Once the goldfish was returned to the tank after three months, the Paradise Fish didn’t react in any noticeable way. It appeared that they had remembered their inspection of the goldfish and realized it posed no threat to them.

The Case Against Fish Memory

Although there are many studies that show fish do seem to remember things for a few weeks, a few months, or even several years, there are contradictory studies that seem to show the opposite.

The memory of a Salmon mentioned earlier, although impressive, does seem to be limited to the fish’s sense of smell as opposed to other senses. In simple terms, it appears that Salmon can find their way back to the lake they were born in as they can remember certain smells. However, they wouldn’t be able to find their way back based on sight or any other sense – it seems limited to just smell.

It’s also worth noting that even after being bitten by one of the smaller cleaner fish, some larger fish don’t avoid them at all despite their bad experience.

What Does This Mean For Us As Fishermen?

It does appear that some fish can remember quite a bit more than we might think. While it is yet to be proven with 100% accuracy whether or not fish can remember being caught – it’s certainly something we should keep in mind as fishermen.

Heavy fishing pressure on specific areas can cause issues if the fish’s memory allows them to remember being caught in that area. This can lead to certain species avoiding areas resulting in damage to the ecosystem.

If fish can remember traumatic experiences (like being caught), it is a good idea to try and be as humane as possible with your catch. A quick catch and release is probably best to avoid any long-term damage to the fish.

To increase your chances of landing some good catches, it might be sensible to not fish in the same lake or other water sources with the same hook and bait too often. If fish do remember being caught, they might learn to avoid the equipment you’re using on your fishing trips.