Can Fish See In The Dark? Fish Vision Explained 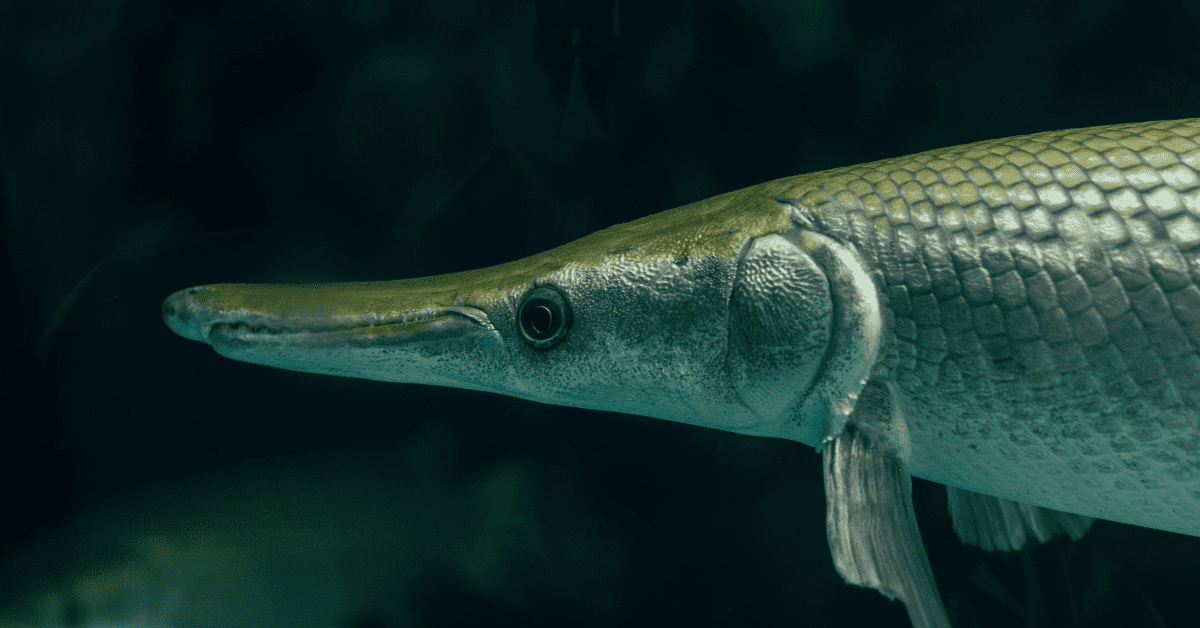 Can Fish See In The Dark? Fish Vision Explained

Curious observers of aquarium fish noticed that the fish seemed to always be swimming around. This raised two questions. Do fish sleep, and can fish see in the dark. Several studies determined aquarium fish do actually sleep, even when it looks like they are swimming. Moreover, even in complete darkness, fish swim easily around the fish tank, suggesting that can most fish can see in the dark. Further research studies included changing the color of the aquarium light to see if fish reacted differently, and the results were eye opening. Pun intended.

Fish see better in the dark than humans for a number of reasons. They have excellent peripheral vision, they sense changes in light and dark more than changes in color, and they have special sensory organs along their lateral line that detect movement or other fish in close proximity.

Unlike humans, fish can not use their corneal muscles to adjust the shape of the eye to focus on closer or further away objects. Fish eyes have a completely spherical lens that has a fixed range of focus. Different fish species have slight variations in the shape and scope of the eyes, but in general, a fish’s vision is related more to minute changes in light waves and pressure changes than to seeing objects.

In nearly all mammals, the eye is spherical and made up of seven major components:

Because of these small differences, fish vision is very limited. Because of the ball shaped lens, fish see things directly in front of them much better than things that are off to the sides. However, because of the placement of the eyes on the sides of the head and the protrusion of the eyes, fish have better peripheral vision than humans. The human eye can discern objects at approximately a 140° range. Fish have better lateral vision, with a range of approximately 165°. This exceptional side vision helps fish escape predators through evasive manoeuvres.

Another distinct advantage human beings have over fish is binocular vision, the ability for both eyes to focus on one object and identify the smallest details. Many fish have eyes placed on opposite sides of the head, and each eye acts independently. This monocular vision not only limits the fish’s view to just a few inches, but gives the fish a wide range of sight on each side of its body, almost a full 360° view of its surroundings, even though any images see through peripheral vision will be blurry and indistinct.

Because their vision is so limited, fish are equipped with a special sense organs that run down each side of their body. These lateral lines allow fish to detect movement and changes in water pressure, even in murky water which might allow low visibility. This lateral line system, used in cooperation with other senses, such as sight, allows fish to find food and escape from predators, even when extremely low light conditions may make vision nearly impossible. The special pressure sensitive organs make hunting prey easy, even when dim light waves prevent the fish from activating its night vision to be able to see in the dark.

How do fish see in the dark?

So what allows fish to see in the dark, and do they see better in different light conditions? Basically, fish species are able to see in the dark using the ultra violet frequencies of light reflected on the ocean’s surface. The fish’s eye has an incredible sense of light detection due to a high number of rod cells in the retina that direct even the lowest levels of light into the pupil of the fish.

Freshwater fish or those that live near the surface can see in the dark better than fish living in deep water. There are a couple of different reasons for this.

All light is made up different UV wavelengths. Red light and orange light have the shortest wavelengths, but produce the most light and heat. Oppositely, blue and green light have long, weak UV rays. The brighter, warm UV rays produce more light than the longer rays. As the light reflects on the surface of the water, fish rely on it to locate other fish. When there is no added light, fish use the reflected light of the moon and stars.

In the case of a completely dark cycle, with no added light, fish see differently, relying on their lateral line system rather than their eyesight. This unique sensory system helps them with finding food because they can easily sense the movements of other fish. This not only helps the fish find food, but it is essential to protecting the fish from larger and more aggressive fish species and other animals.

What does this mean for night fishing?

Anglers wonder if fish can see in the dark because they want to know that best way to catch  fish in low light levels of pre dawn and after dusk hours. Because most fish have some amount of night vision, it is possible to catch fish using special lures that are designed to glow in the dark (click here to purchase a good one). These treated lures are often orange or neon yellow and register on the fish’s night vision.

Some anglers prefer to use a light shining down into the water. If you are angling for fish species that are deep below the surface, ie. fishing during cold water temperature, a blue light will be your best bet, since its long light rays will travel the furthest. If you are topwater fishing, try a yellow or orange light. Many anglers prefer yellow, as they say it replicates the moon. Knowing how fish see in the dark is essential to catching more fish during the seasons with short days or extremely hot daytime temperatures. Fish will rest in the shade on extremely hot days, preferring to feed at night when the air temperature cools the water somewhat.

A study on betta fish found that the fish actually rest for up to 10 hours a day, usually when there is a complete lack of light. Aquarium owners who switched aquarium lights on and off to mimic day and night conditions had healthier fish. The fish were able to avoid one another in the dark using the sensors on their lateral lines. This amazing research answered the question of can fish see in the dark and has allowed scientists to understand how fish feed differently as well as different types of schooling behavior during periods of darkness.

So now, when somebody asks you can fish see in the dark, you can tell them they can, on a limited scope, but they also create their own light sources by searching for reflections on the water. Even in complete darkness, a fish can sense prey by using the unique sensors on its lateral line. For anglers, this information is extremely helpful.