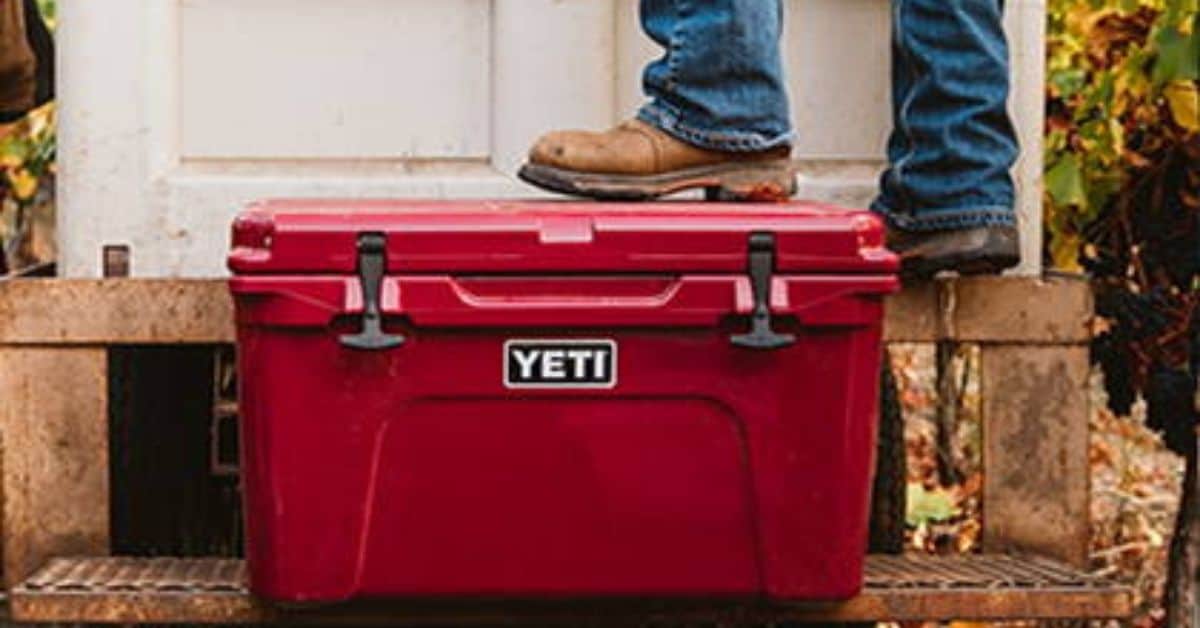 If you want a cooler that you can take with you on your outdoor adventures without worrying it’s going to get damaged or stop performing as you need it to – Yeti is one of the best outdoor brands out there.

Yeti coolers are tough, they are versatile, they are durable, and they can hold ice for a very long time.

In this article, we take a look at the Yeti Tundra 45 Cooler – from the pros and cons to its features, performance, and frequently asked questions. This is everything you need to know about the Yeti Tundra. 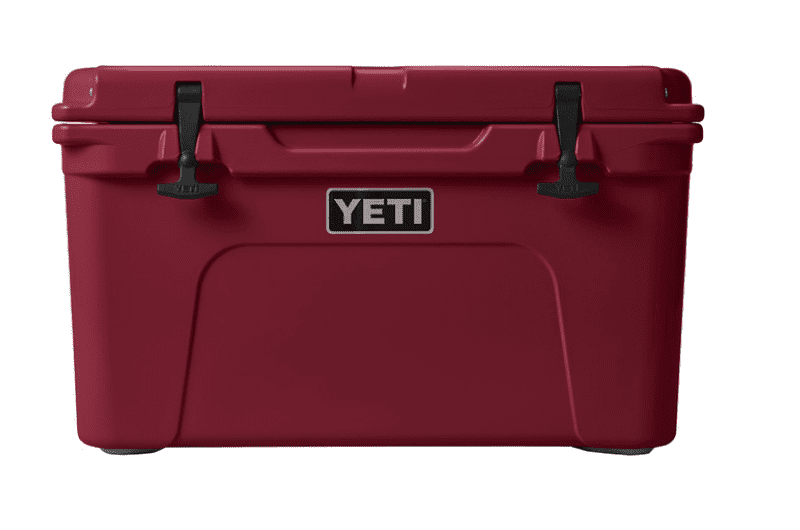 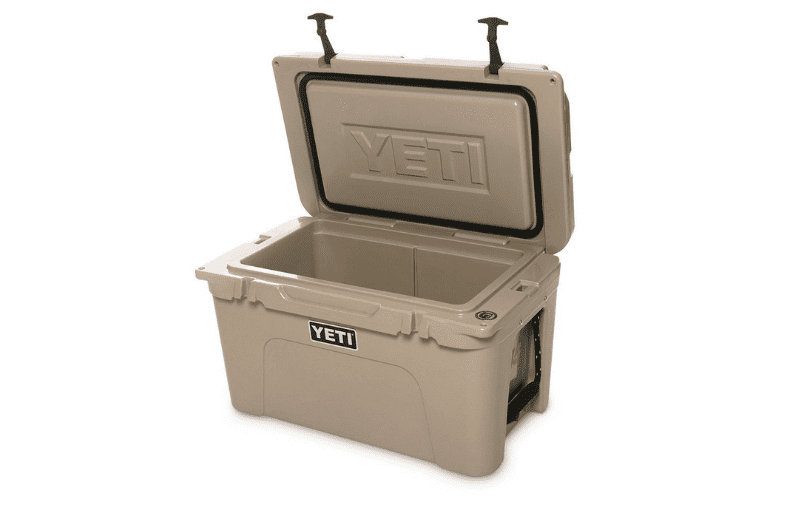 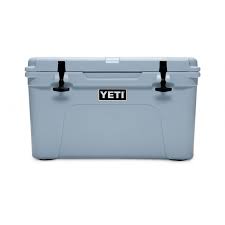 The Yeti Tundra 45 is a premium cooler and is extremely tough.

It is made using rotomolded construction so it is virtually indestructible - perfect for carrying your beers on an outdoor adventure where it might take a bit of a beating.

Yeti is known for over-engineering its products so it should come as no surprise that the Tundra has anchor point tie-down slots so you can quickly and easily secure it to your truck, your trailer, or even your boat.

The Tundra Cooler has incredible ice retention abilities and will keep your cold beer cold for several days no matter what the temperature outside is.

An added bonus to the Tundra is the coldlock gasket which circles the entire edge of the lid. This blocks out warm air and keeps cold air inside although it can also do things the other way around and keep your hot meals hot if you want a secure place to carry them around.

The best coolers are the ones that have plenty of space inside but aren’t so big that they become cumbersome and challenging to move around.

Yeti has designed the Tundra to be both practical and spacious.

As mentioned earlier in this article, the Tundra has been designed to be tough, durable, and to keep your beer nice and cold.

All the features on the cooler such as the double haul handles, the non-slip feet, the hinge system, and the t-rex latches have all been designed to make the Tundra tough, durable, and a highly practical piece of outdoor gear.

You can certainly get cheaper coolers but it would be hard to find a cooler that performs as consistently well as the Tundra for much less than this.

Pretty much all Yeti products come with a hefty price tag but they very quickly prove themselves to be a worthwhile investment as they outperform most other coolers out there regardless of price.

The Yeti Tundra 45 Cooler has some very impressive ice-retaining properties.

It has permafrost insulation which is a pressure-injected foam that holds a huge amount of cold air inside the cooler without letting warmer air get in.

This cooler can hold ice for close to 10 days even in fairly warm temperatures so it really does perform very well when it comes to insulating power.

Yeti make good products that people love using. This has been the case for a long time.

Looking through customer reviews on Yeti’s website – they are predominantly positive with many of the Tundra owners stating that they own multiple Yeti products and this performs exactly as they expected it to.

One user who bought their Tundra 45 in 2011 says that they still carry it with them in their truck every day and it still does its job perfectly.

The only negative comments relating to the Tundra tend to be based on its price. Outdoor lovers know that Yeti products are expensive but they do have a habit of quickly proving to be more than worth their cost once you are out in the wild using them.

The Yeti Tundra 65 is larger than the Tundra 45. It can hold up to 42 cans of beer using the 2:1 ice-to-can ratio.
Another key difference between the two coolers is the shape. The Tundra 65 is quite a bit longer so can be a bit more tricky to store and carry around.
If you are trying to choose between the two, your final decision would likely come down to how much stuff you want to carry in the cooler and how you plan on moving it around.

Are the T-Rex Latches Different From Your Normal Cooler Latches?

The t-rex lid latches are pretty different from normal cooler latches.
This is partly because they are made from heavy-duty stretchy rubber rather than plastic like on most other coolers.
This massively reduces the risk of them breaking while still making them highly secure.
You basically use two fingers to grab the rubber, pull them down and snap them in place. These then work alongside the coldlock gasket to form a tight seal on your cooler.

Yes, Yeti coolers have the requirements to be considered bear-resistant.
It is worth mentioning though that a master lock must also be used on the cooler to make them fully bear-proof. Yeti have their own master locks which work very well with their coolers to keep your stuff out of reach of any bears you may come across on your adventures.

Does the Yeti Tundra 45 Come With a Warranty?

Yeti’s five-year warranty is included with your purchase of the Tundra 45.
Any issues you may have can quickly be resolved with a simple call or email to Yeti’s warranty team.

What Accessories Are There for the Yeti Tundra 45?

Yeti have included the very useful dry goods basket with the Tundra 45 Cooler.
This fits at the top of your cooler and gives you somewhere to store food that you need to keep out of the ice and completely dry.
Sandwiches, packets, and similar can be kept in the dry goods basket to avoid having to eat soggy food later on in the day.

Final Thoughts on the Yeti Tundra 45

The Yeti Tundra 45 is one awesome cooler.

It has lots of functional features that make it ideal for camping trips, fishing trips, and even days out in the yard.

It may not be cheap, but Yeti makes sure you get the performance you would expect from a cooler like this.