Where Are Yeti Coolers Made? USA Or Asia? 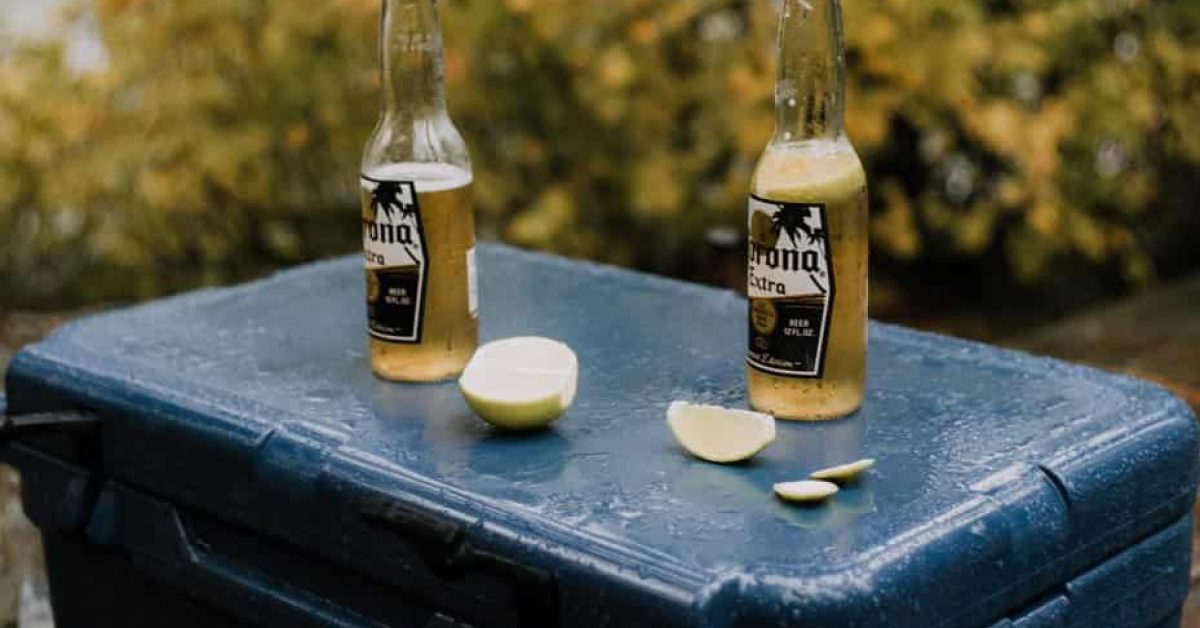 Some are made in the USA, but according to the Yeti website the majority of the range is made in the Philippines and China.

In this article we will explain the Yeti range and identify which models are made in the USA and which aren’t and help you identify where Yeti coolers are made.

Where are Yeti coolers made?

Yeti’s 2020 annual report sheds a bit more light on the countries in which Yeti’s coolers and other products are made.

“Many of our core products are manufactured in the United States, China, the Philippines, Vietnam, Taiwan and Malaysia.

“In addition, we have third-party manufacturing partners in Mexico and Italy.”

Yeti Holdings mentions in the report that the diversity of locations here is the result of active efforts to avoid “concentration risk” in its supply chains, a strategy it will continue to pursue.

“We are pursuing a higher diversification of manufacturing partners, with both sourcing and geographical advantages and, over time, intend to shift the current allocation of production to a better balance among them.”

It’s also worth noting Yeti doesn’t own any factories. Rather it has a series of contract manufacturer partners that it relies upon to produce products to its designs.

So, where are Yeti Hard Coolers Made?

Below we list where each of these ranges of Yeti coolers is actually made, as best you can tell with the available information release by the company.

Yeti Roadie Coolers – not made in the USA

Yeti’s Roadie coolers have been favourites among fishermen and women and campers throughout the world. They are light, portable and very effective at keeping food and drinks cold on a day trip or a longer mission. The new Roadie 24 model can store 18 cans of beer and enough ice to keep them cold.

You can also sit on these Yeti coolers if need be!

Like all Yeti hard coolers, these feature a rotomolded construction, which eliminates seams to avoid weak points. Yeti’s Permafrost insulation keeps everything nice and cool and the Neverfail hinge system keeps the lid on tight.

Tundra Coolers – made in the USA*

Yeti’s Tundra coolers are larger than the Roadie models. This is a legendary range of rotomolded hard coolers and includes models ranging from 20″ in length right through to 63″.

The extra-thick walls in the Tundra range hold up to three inches of insulation with pressure-injected polyurethane foam in the walls and lid.

These Yeti coolers are made in the USA, although one of the facilities involved in the manufacturing process is based in the Philippines.

As Yeti says on its website in answer to the question ‘Where are Yeti coolers made?”:

“Our Tundra coolers are manufactured in the USA at facilities located in Iowa and Wisconsin as well as at a facility located in the Philippines.”

Where are Yeti Soft Coolers Made?

Yeti’s soft cooler range includes the following models: their Hopper Coolers and their Daytrip lunch box and bag models. Below we discuss where the main Yeti products and coolers in this range are manufactured.

Yeti Hopper Coolers: Not made in the USA, made in China

Yeti Hopper Coolers range in size from the 12 (holds 13 cans of beer) through to the 24, which can carry 20 cans of beer and is equipped with backpack style straps.

These leakproof Yeti coolers are made from materials found in hazmat suits and whitewater rafts and feature a waterproof Dryhide shell with a zippered opening using the Hydrolok waterproof and leakproof zipper system. Closed-cell rubber foam keeps everything in the Hopper cooler nice and cold and gives this Yeti cooler great ice retention ability.

These Yeti coolers are manufactured in China, as the Yeti website confirms, as is their Rambler drinkware range and most of their smaller accessories and other Yeti products.

Is Yeti a US company?

Yes, Yeti’s parent company – Yeti Holdings – is located in Austin, Texas. As Yeti says in its annual report, the company was “founded by avid outdoorsmen Roy and Ryan Seiders, who were frustrated with equipment that couldn’t keep pace with their interests in hunting and fishing”. So they came up with their own coolers and ice chests, tested each cooler design and improved it until they had a range of coolers to take to market. Safe to say Yeti coolers made these two guys very wealthy!

Which cooler brands are manufactured in the USA?

There are many brands whose coolers are manufactured exclusively in the USA. Coolers such as Cabela’s Polar Cap, the Pelican range, ORCA coolers, Orion Coolers and Igloo’s Sportsman range are some good examples of coolers that are made in America.

But in our experience, performance and feature wise, these coolers made in the USA can’t beat the performance of Yeti products in terms of ice retention and quality of construction and design.

Now we have our answers to ‘Where are Yeti Coolers made?’, it is time to detail how Yeti coolers are made.

Roto-molding – the process by which Yeti coolers are made – is a method of molding that avoids having any seams in the product. It is done by pouring small amounts of molten plastic at a time into the mold which is rotated through the injection process.

The plastics used by Yeti produce high quality shells into which insulation can be embedded to give the ice retention ability that the company is famous for.

Yeti coolers made via roto-molding have a seam-free construction that is far stronger and more durable than other forms of manufacture.

Final thoughts on where Yeti drinkware and coolers are made

As we’ve discussed the Tundra range of Yeti coolers are made in manufacturing facilities located in Iowa and Wisconsin, along with factories located in the Philippines. Other than that, the manufacturing of the brand’s products is done in overseas in China, other parts of Asia, Mexico or Italy.