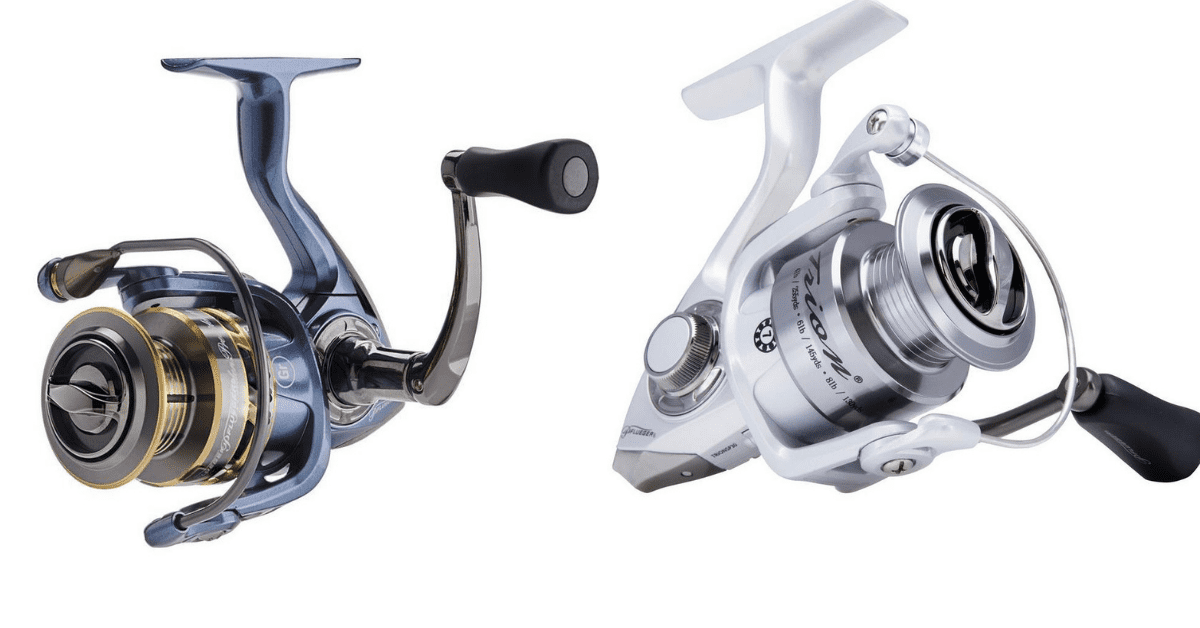 Pflueger reel is one of the brands that are manufactured and sold under the umbrella corporation Pure Fishing, which includes major brands such as Shakespeare, PENN, Berkeley, Abu Garcia, and Stren. Because they are manufactured using the same, or similar, components as other reels on the market, Pflueger reels offer high-quality products at an affordable price.

Pflueger spinning reels are designed for sport fishers, but the company offers  fishing gear the dedicated angler would be proud to own. Pflueger reels are perfect for light spinning applications all the way up to dragging world record trophy fish out of the brush piles.

The Pflueger reel series is designed for performance and all models have broadly the same applications. Both the Pflueger Trion and the Pflueger President have a sturdy, lightweight graphite body, aluminum spool and handle, and are offered in the same size range from a size 20 to a size 40 spool.

There are few major differences between the models, but the President series does have some features that dedicated anglers will appreciate.

What this means: The President Series reel has more ball bearings for smooth retrieving.

Appearance: Both reels have a graphite body and rotor, but the President looks more upscale, with its dark blue body and dark bronze spool compared to the uniform white body combined with the silver spool of the Trion.

What this means: We all know better drag performance and hold can be the deciding factor between catching medium sized fish or large fish. The higher quality drag system of the President model maintains more consistent pressure with limited slip. The drag power on the Trion is less reliable because oil felt drags tend to wear out over time.

Reel weight: The Pflueger President and Trion Reels span the same weight range. The differences are mere fractions of ounces.

Spools: Both the Pflueger President and Trion reels have aluminum spools, but the President reel has a braid ready spool while the Trion does not.

What this means: You can tie braided line directly on to the spool of the Pflueger president fishing reel. With the Trion, you will have to wind a backer of monofilament before attaching braided line.

Shared features:  Both spinning reels have a standard anti reverse feature and an adjustable drag. Both models also offer an adjustable aluminum handle with a soft, comfortable knob.

The Pflueger Trion spinning reel is the classic workhorse reel. It is a great reel for the money. It has an adjustable drag and 5.2:1 gear ratio for quick hook setting and line retrieval. Stainless steel ball bearings , an adjustable drag system, and an anti reverse switch are standard features on this easy to use fishing reel. Trion reels cost around $50.

Overall thoughts on the Trion: This is a good quality spinning reel at an excellent price. 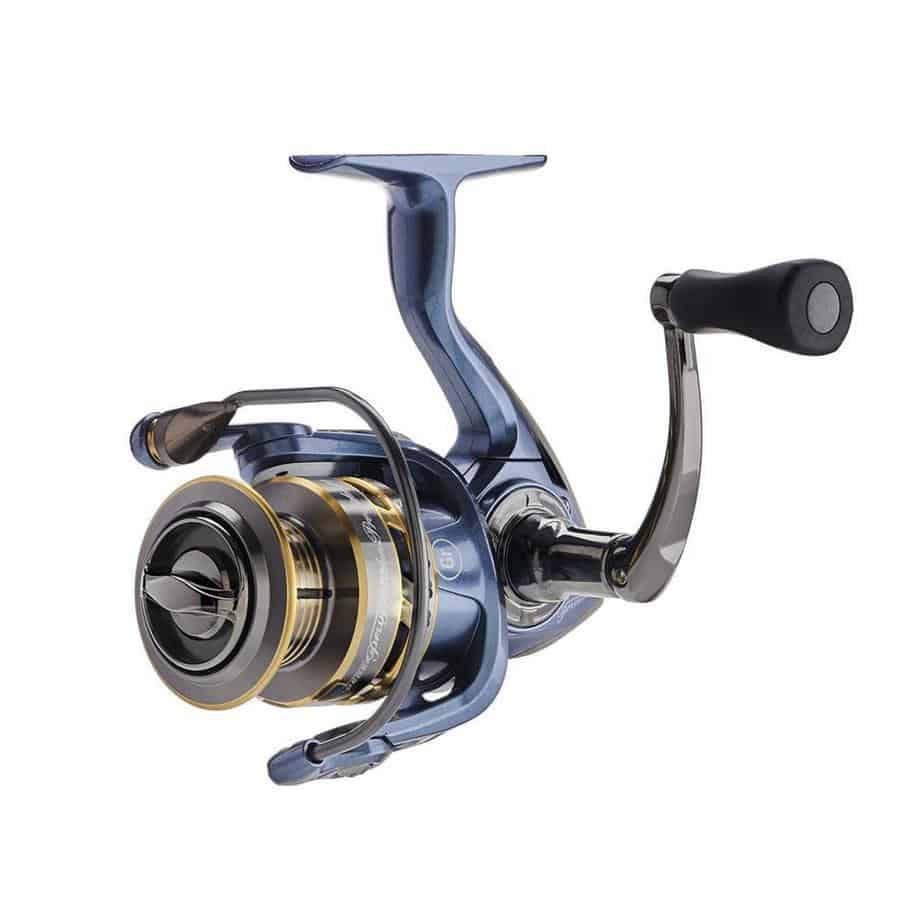 Overall thoughts on the President: This fishing reel offers features that are usually only found on more expensive reels.

If you are in need of a new spinning reel, you can’t go wrong with the Pflueger President or the Pflueger Trion. Both fishing reels offer great gear ratio, stainless steel ball bearings, lightweight graphite bodies, and features like anti reverse.

The Pflueger President spinning reel has a few features that put it a step ahead of the Trion, such as a sealed drag system and a braid ready spool, but don’t discount the Trion as a great reel.

Like all Pflueger products, the price point on these fishing reels is great for a sport fisher or hobby angler. The Pflueger Trion spinning reel costs approximately $50. President reels cost approximately $60.

No matter which fishing reel you choose, you will have a great experience with a Pflueger spinning reel.